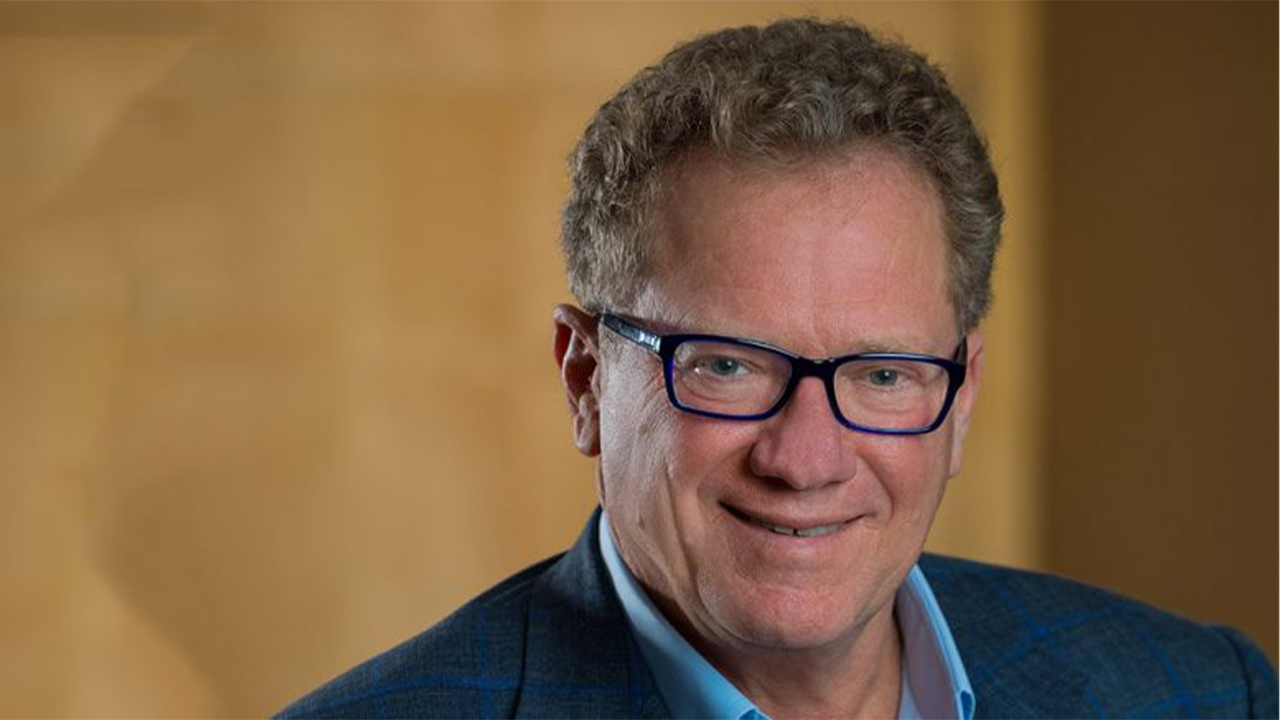 SolGold plc (TSX:SOLG) updated its 2018 mineral resource estimate for its Ecuador project, shifting significant tonnage into the measured category of the report.

SolGold is developing the Alpala Porphyry Copper Gold Deposit at its Cascabel project in northern Ecuador.

The UK-based miner completed some 83,650 metres of drilling in 2018, and has moved a considerable amount of tonnage into the measured category of that report.

The measured mineral resource consists of 2,663 million tonnes of mineralization at 0.37 per cent copper and 0.25 per cent gold.

A secondary mineral resource of 544 million tonnes has also been added to the inferred category, with some 0.31 per cent of that resource containing copper or gold.

SolGold stated that “increased drill hole density throughout the deposit has also yielded a dramatic increase in the confidence and economic viability of the Alpala Mineral Resource.”

SolGold CEO, Nick Mather, said the significant drilling effort at the Alpala Deposit had led to the company’s new and improved resource estimate

“This significantly increases our confidence that the economics identified in the PEA are achievable and are based on a bankable porphyry orebody.

“The increase in Measured and Indicated Resources…coupled with favourable metallurgy and concentrate quality provides a robust platform on which to base our forthcoming pre-feasability study,” he said.