SNC-Lavalin Group (SNC) company, Candu Energy, has been selected to provide design and engineering services for the Unit 1 CANDU reactor for $64 million.

The selection was made by Nuclearelectrica S.A., operator of the Cernavoda Nuclear Generating Station in Romania.

As part of the 2.5-year contract, SNC-Lavalin stated it will provide engineering and early procurement services for retubing work to replace certain components of the reactor core allowing reactor’s operating life to extend until 2060. According to SNC-Lavalin, the reactor supplies 10 per cent of Romania’s electricity.

“Europe is contending with the most significant energy crisis of this century; it is faced with the challenge of shifting electricity generation to sources that are Net Zero while also working to ensure the continuity of its energy supply,” Ian L. Edwards, President and CEO of SNC-Lavalin, said.

SNC-Lavalin also shared it will deploy specialized personnel from its nuclear business to the Cernavoda site to carry out the work. The team will bring their expertise across feeders, fuel channel design, and stress analysis to ensure cost-effective and time-efficient project delivery.

“As the steward and original equipment manufacturer of CANDU technology, no one knows this reactor, or how to execute a successful retubing of it, better than we do… our CANDU technology will continue contributing to the prosperity of Romania and its people; providing emissions-free, baseload electricity its economy can depend on in all weather conditions, and in all geopolitical environments, for the next 30 years.” said Joe St. Julian, President of Nuclear for SNC-Lavalin, said. 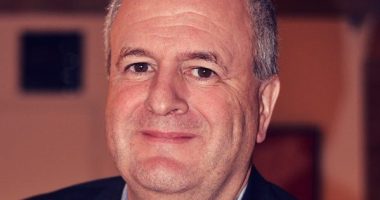 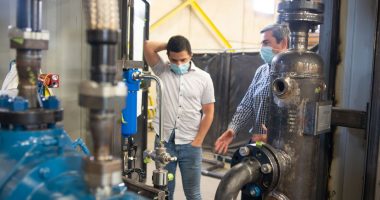 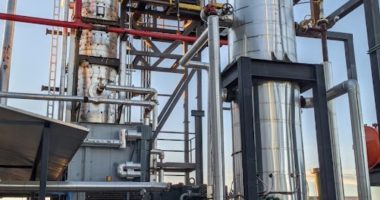