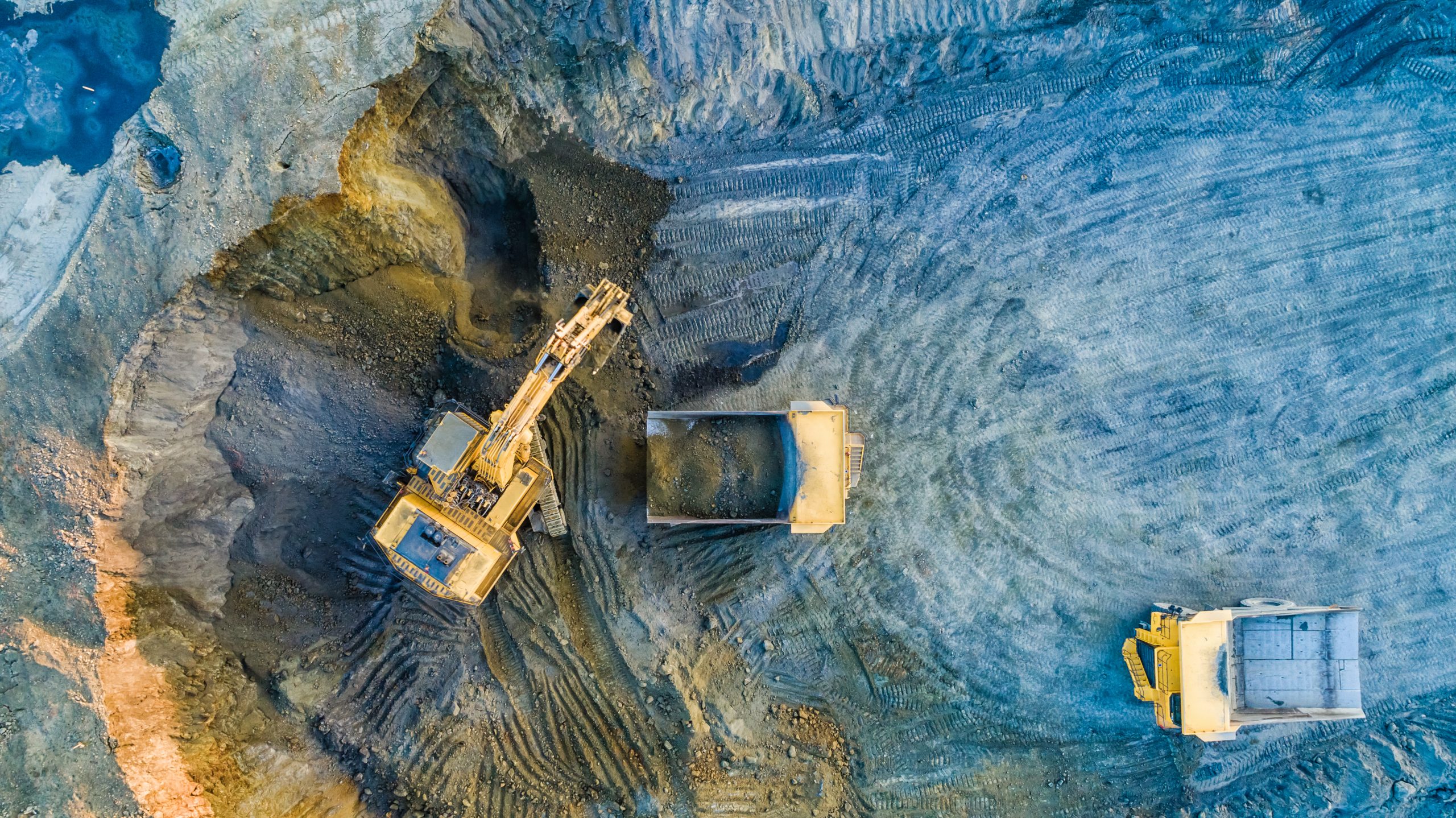 In a press release, the company said that drilling over the course of the 2022 winter season at the project resulted in over 5,000 meters of drilling done in 19 drill holes over a three-month period.

Notably, drilling during the period focused on the A-G and K-H-Q trends and started in the G-zone where the 2021 drill program ended.

Roughly 420 samples were taken over the course of the program and sent to Saskatoon, Saskatchewan-based Geonalyitcal Laboratory at the Saskatchewan Research Council.

Moving forward, further testing of the alteration systems to identify the alteration extents and areas of fluid concentration and strong uranium enrichment will be the focus of additional follow-up programs.

“The alteration zones are considerable in both size and scope. The results now confirm uranium is present within these alteration zones, which is a significant and critical step in the exploration process.  We are eager to get the next round of drilling completed as the knowledge gained from this winter’s program will aid immensely in vectoring toward areas of more significant mineralization,” Alex Klenman, president and CEO of Azincourt, said in a release. “The next eight to ten months will be busy for Azincourt as we follow up at East Preston, and we also begin drilling at Hatchet Lake, which we plan to drill as early as this fall.”

The company also said a review and interpretation of the 2022 winter drill program results is also underway while an extensive program for the upcoming winter season plans to evaluate the alteration and structure along the G-K, and H-zones in addition to a first look at the Q-zone. 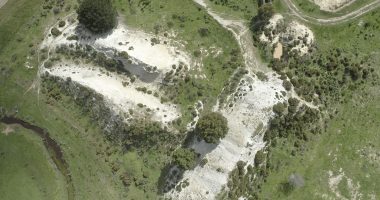 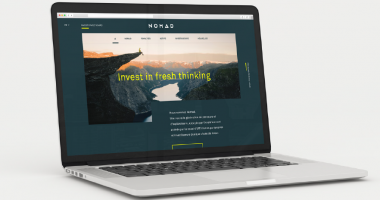 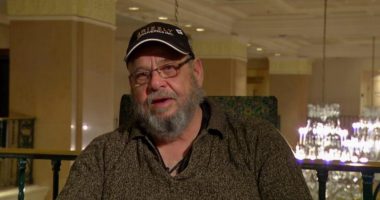 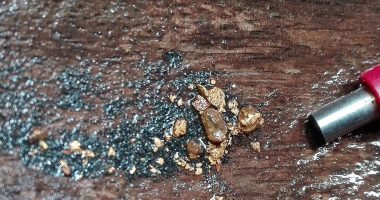