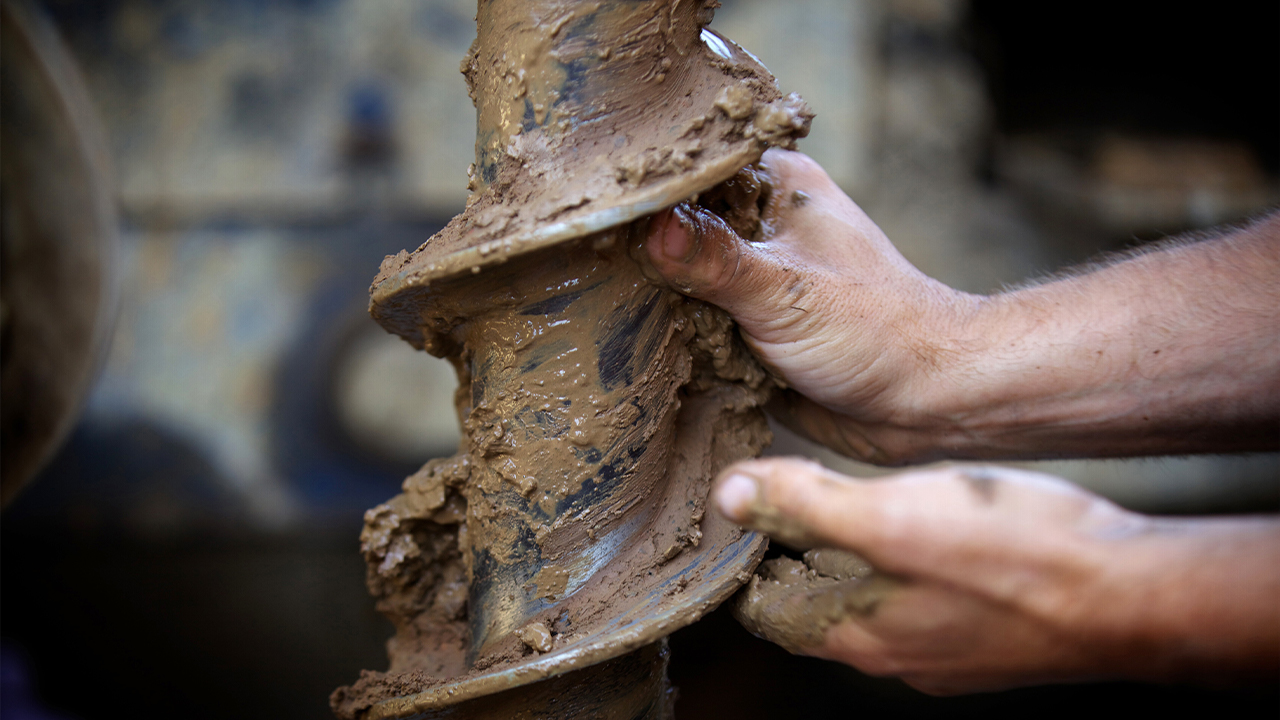 Through the drilling program on East Preston, mining company Azincourt is earning up to a 70 per cent interest in the property, as part of an option agreement with Skyharbour.

The winter drill program entailed 2,431 metres of drilling across nine drill holes, hoping to test the three main targets within a seven-kilometre by two-kilometre area.

The company believes that the combination of closely spaced graphite trends, that coincide with low gravity anomalies, is indicative of uranium hosting-rock.

The winter program results, combined with the number and extent of the strike on the existing corridor target area, all ensure they can advance the project while zeroing in on Uranium mineralization on site.

The CEO of Skyharbour Alex Klenman said drilling was ongoing, as the results thus far have shown the company are on the right track.

“The presence of Rare Earth Element mineralization, similar to Wheeler River, adds to the growing prospectively of the project.

“This data is a positive development that demonstrates East Preston continues to reveal it has the necessary environment for uranium deposition” he said.

The next step for the company is the follow up drilling for two of the three zones the company drilled.

The company will begin a helicopter-supported drilling program in the summer of this year, using both drilling and electromagnetic survey methods.

Skyharbour Resources (SYH) is trading up three per cent and is trading at C$0.17 per share at 9:45 am EDT.