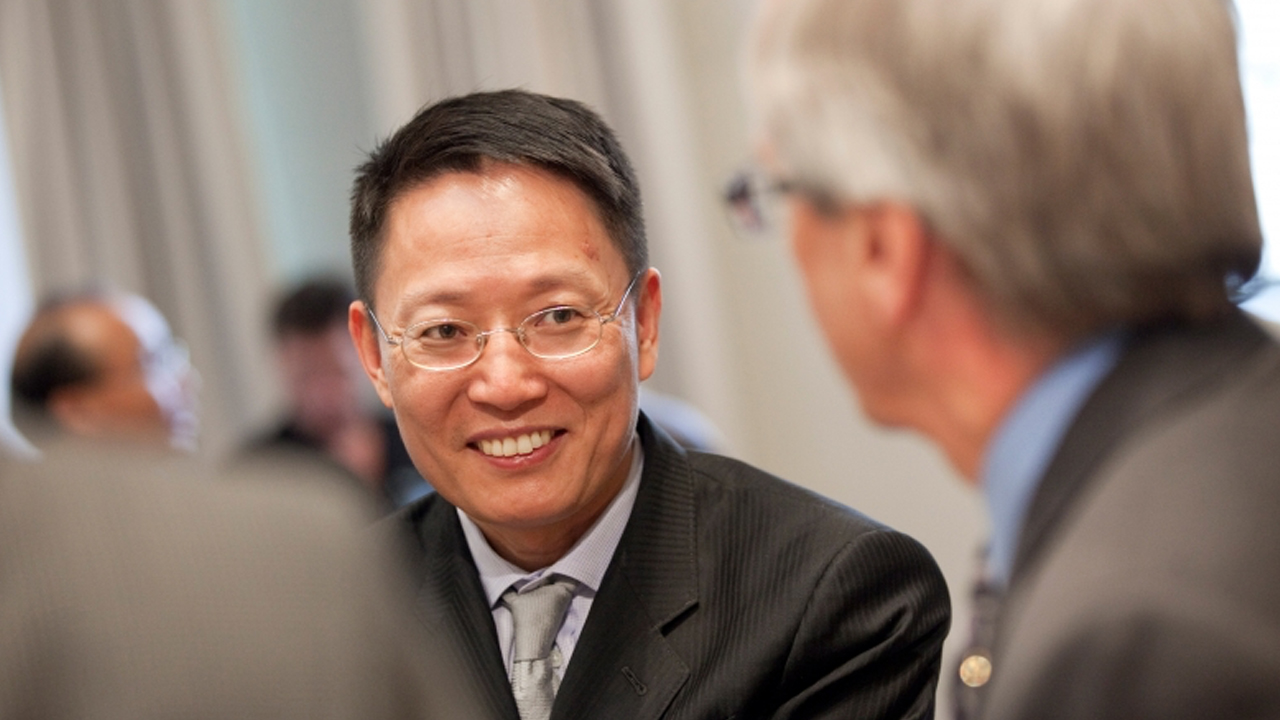 Silvercorp Metals (TSX:SVM) has amended its purchase of Guyana Goldfields (TSX:GUY), a Canadian based miner with assets in China.

The amended agreement comes on the back of a competing third party’s unsolicited all-cash offer to acquire Guyana Goldfields.

Silvercorp’s original deal stipulated a per share buyout price of C$0.60, which is equivalent to 0.1195 of a Silvercorp share.

The new deal stipulates a payment of $0.25 per share, along with 0.1849 of a Silvercorp common share, for a total consideration of $1.30 per share. This is more than double of the originally agreed upon price for Guyana.

The new deal will mean Silvercorp shelling out $39.5 million in cash and issuing 29.2 million shares.

Through the new deal, Guyana shareholders would own 14.4 per cent of Silvercorp shares after the close of the transaction, up from 7.1 per cent in the original deal.

The Guyana board has been unanimous in its support of the new takeover deal. The deal still needs to be approved at Guyana’s annual general meeting, which is scheduled for the end of June.

The new deal values Guyana at approximately $227 million, which is substantially up from the $105 million in equity and cash the company was originally going to part with.

Silvercorp has added a further termination fee of $9 million, which Guyana is required to pay should the deal fall through.