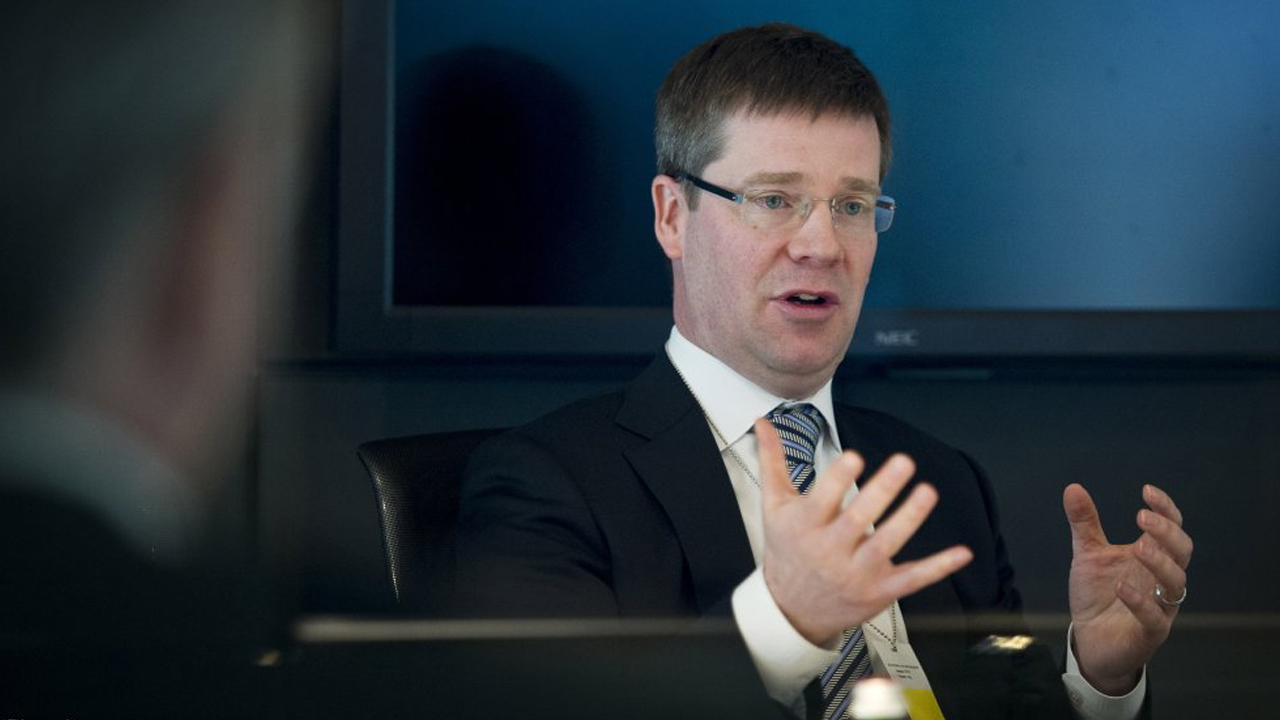 Sherritt International (TSX:S) has reported no COVID-19 impacts to its production during the quarter ending March 31, 2020.

The Toronto-based company is focused on the mining and refining of nickel and cobalt from lateritic ores, with projects, operations and investments across Canada, Cuba and Madagascar.

Despite reporting no interruptions to production, Sherritt posted a 16 per cent drop in revenue for the quarter, down to C$26.7 million from $31.9 million last year.

The company attributed this to the reduced availability of mixed sulphides as a result of heavy rains in January at its Moa joint venture in Cuba.

Sherritt also cited disruptions in delivery routes to its refinery in Fort Saskatchewan as a result of rail blockades in Canada, as well as extended transit times for shipping vessels from Cuba.

While the company posted a net loss for the quarter of $42.2 million, this was an improvement over the same period in 2019, which recorded a loss of $61.8 million.

“Despite the disruption in delivery of mixed sulphides to our refinery in Fort Saskatchewan and the softening of nickel prices, Sherritt’s performance in Q1 was marked by solid nickel and cobalt production totals and lower unit costs.

“These positive results are indicative of the benefits that operational excellence initiatives implemented over the past two years continue to deliver,” he said

At the end of the quarter, Sherritt had a strong liquidity position with $193.4 in cash, cash equivalents and short-term investments.

That said, the company is anticipating that its liquidity position will decline throughout the rest of 2020, due to the ongoing volatility and industry disruptions caused by the pandemic.