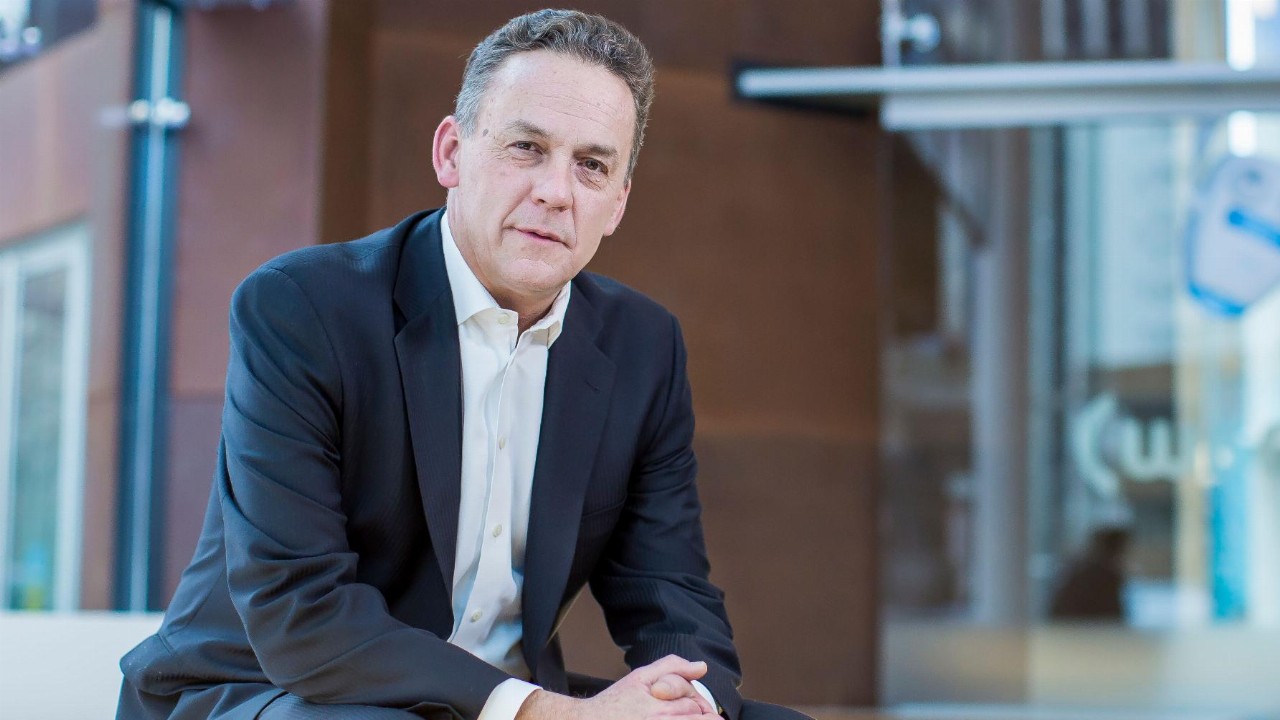 For the fourth quarter of 2020, Shaw Communications (SJR.B) has reported an increase in profit despite no reportable change in revenue.

The improvement comes in the face of flat-lining revenue, which remained stable at just under $1.35 billion.

During the quarter, Shaw added roughly 60,000 wireless subscribers - approximately 45,000 postpaid and 15,000 prepaid - which it said reflects an increase in in-store traffic and the re-opening of its wireless retail locations.

The company also attributed the increase partly to the launch of Shaw Mobile in British Columbia and Alberta at the end of July, but this was partly offset by increased competitor activity and a less active back-to-school season.

However, Shaw also reported a decline in wireline subscribers of roughly 71,200, which compares to a loss of 54,400 in the fourth quarter of 2019, as well as a decline in computer internet users of around 14,500 due to the impact of COVID-19, which restricted university and college activity.

Video, satellite and phone users also fell by a total of 79,500, which was countered by an increase of 8,300 in the company's business segment.

Brad Shaw, Executive Chair and CEO of Shaw Communications, said that while no business is completely immune from the impact of the pandemic, the company demonstrated a resilient and agile response to the challenge.

"Despite the unprecedented level of uncertainty that emerged in 2020, our sound business strategy and focus on execution has enabled us to navigate through this new environment without significant disruption," he added. 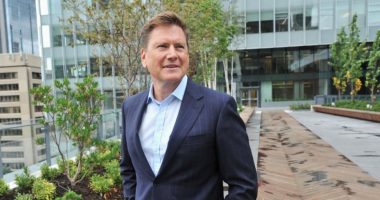 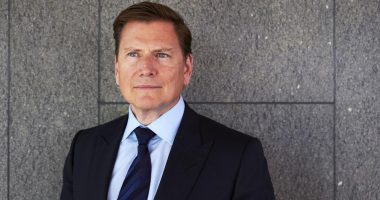