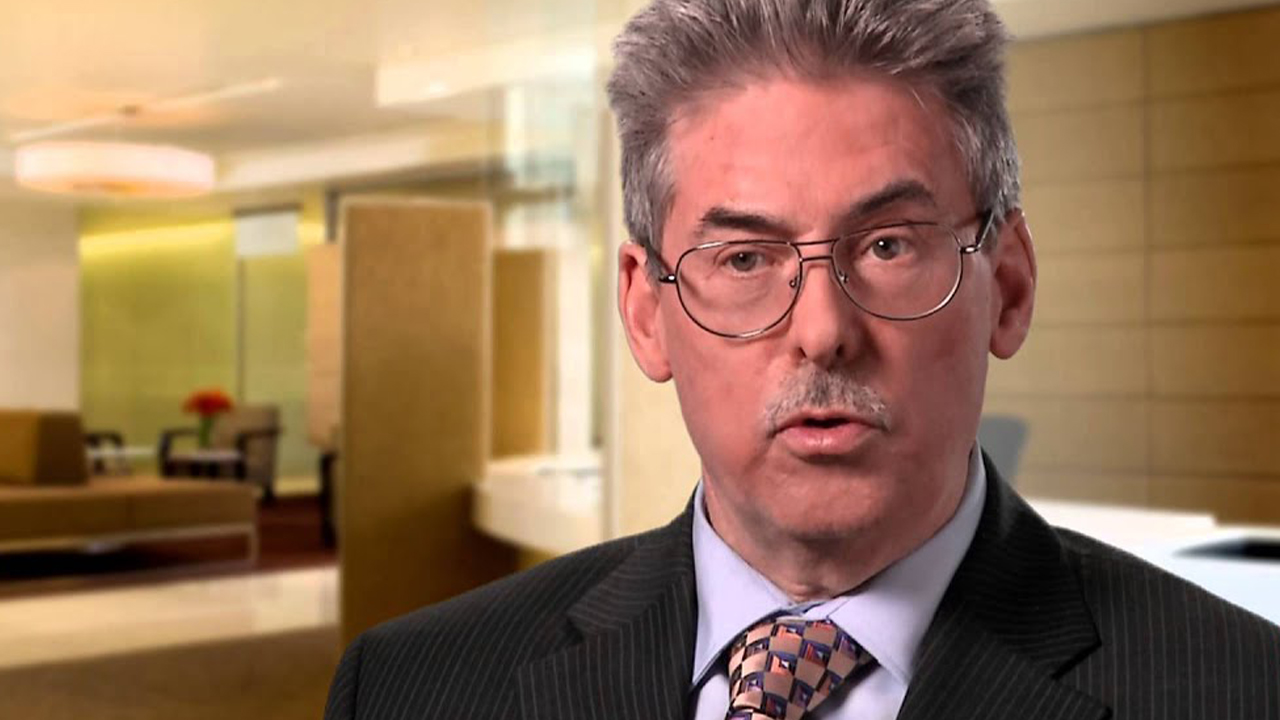 Serengeti Resources (TSXV:SIR) has contingency planning in full swing, and claims to have full funding for 2020 production despite COVID-19.

The company believes that it will not need to raise funds for itself or its majority-owned subsidiary, Kwanika Copper Corp.

Serengeti’s exploration work at the Kwanika Central Zone resources is continuing, for now.

This year, the company will conduct testing with 3,600 metres of diamond drilling, to test potential expansion resources near the Central Zone.

Serengeti will also donate 16 kilometres of induced polarisation surveys north and south of the Central Resource. This will develop known targets, and the Rottacker area, located 20 kilometres south of Kwanika.

Serengeti is determined that it will solely fund this year’s activities at Kwanika.

Upon completion of work at the site, Serengeti’s ownership of Kwanika Copper will rise to 67 per cent.

Serengeti’s onsite partner, POSCO International Corp, has declined to participate in the drilling program this year.

As part of its COVID-19 mitigation strategy, Serengeti has cancelled all non-essential travel and moved most corporate work online.

All Vancouver staff are under obligation to stay home, until government advice changes.

In October 2019, the company announced that it did not have funds necessary to advance a pre-feasability study on the Kwanika project. It elected instead to push ahead with an interim study report.

“We will not put the team or any members of the communities within which we work at risk, so the programs would only proceed when government directives allow and the board and I are confined so that current risks have been adequately mitigated,” he said.