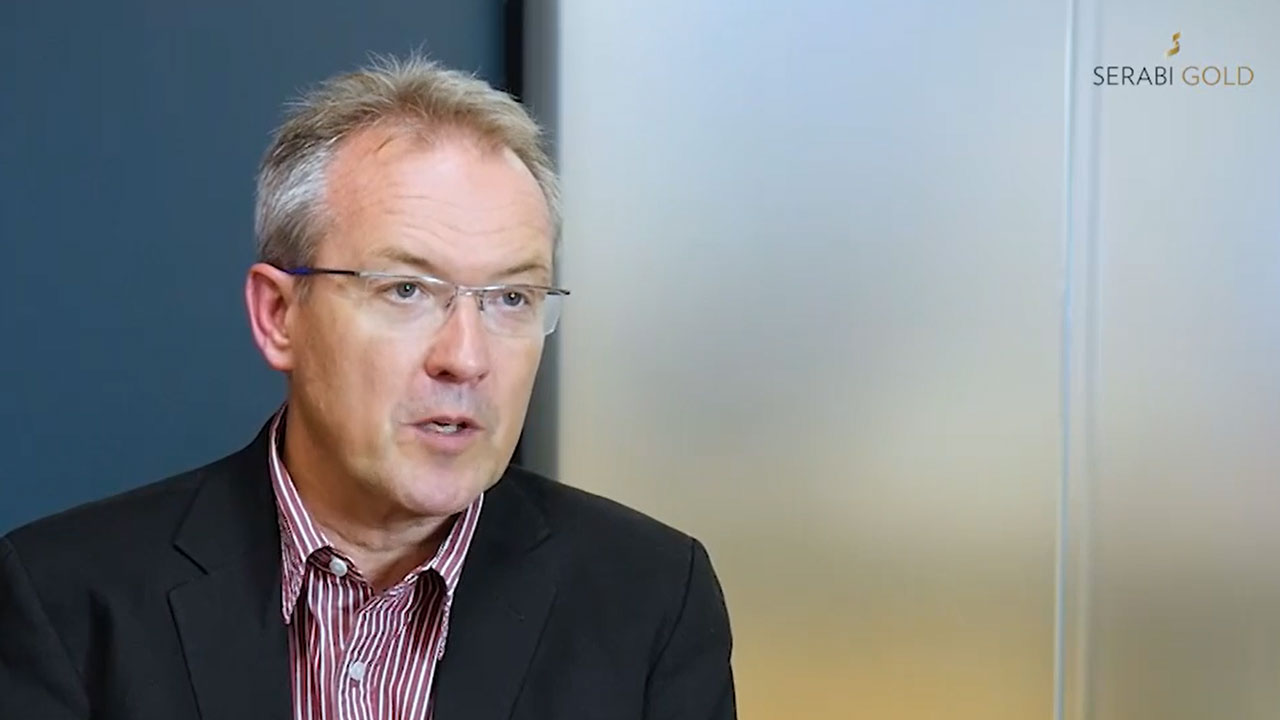 Sao Chico is a currently operating underground mine in Brazil. The company drilled 10 underground holes at Sao Chico, along with a couple of surface drills.

The company believes this indicates that the main vein structure continues to host gold-bearing mineralisation for 375 metres, west of the current mine’s limits. This is an extension of 75 metres further than Serabi previously estimated.

Further to this, the company has been conducting an intensive geochemical program to the south at Palito. This program has been following up on previous EM results.

“Further west, we have new holes. These are the three most westerly holes and all three intersected the main vein with the clearly defined vein/alteration visible” Mike said.