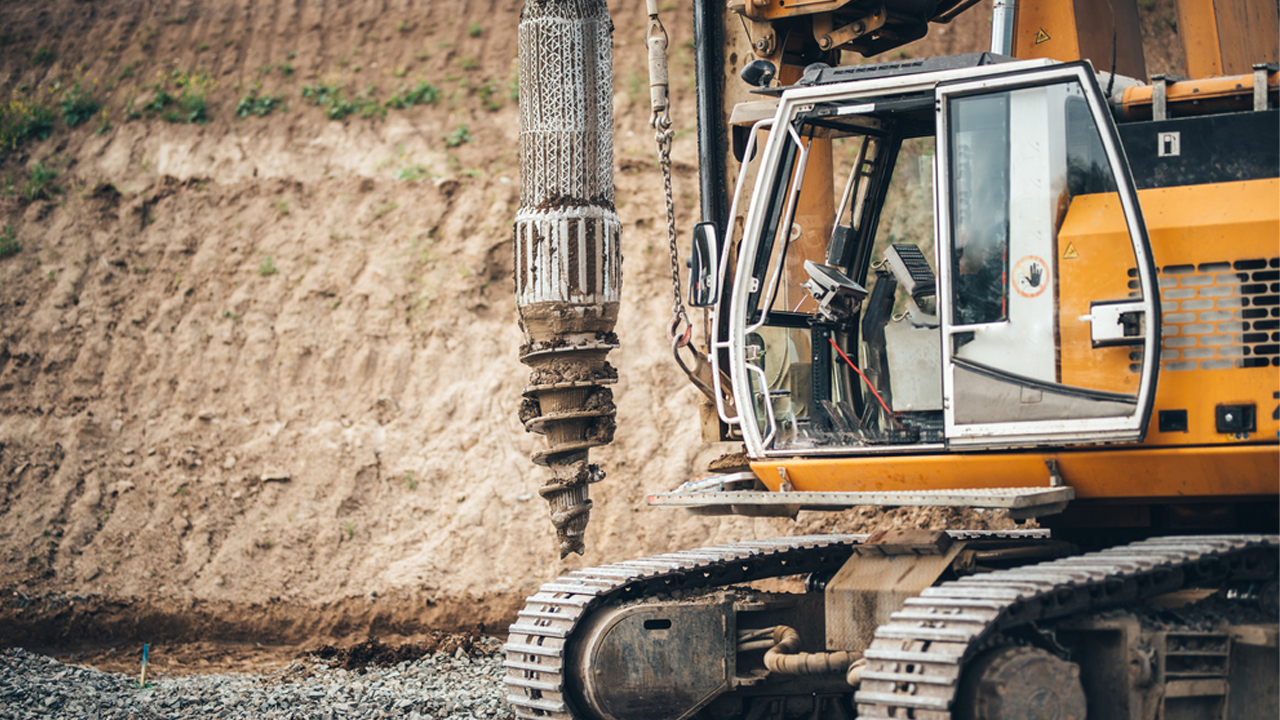 The program had a delayed start, due to the coronavirus pandemic, but work is set to ramp up at the site.

Following consultation with government, industry, contractors and the local community near to Miner Mountain, the company claims that exploration can now safely begin on the site.

Sego going to stick by strict social distancing regulations and hygiene procedures, even at its far-flung exploration camps.

The company also announced it is releasing stock options, previously agreed to at its last general meeting. The shares are flowing to unnamed directors, employees and consultants of the company.

The stock is being pried at C$0.08 per share, which is a substantial premium on today’s share price of $0.045.

Sego’s CEO, Paul Stevenson said he was excited to get the ball rolling on the drill program at Miner Mountain, after the coronavirus restrictions had delayed the company’s chance to follow up on its previous exploration.

“Exploration will expand on the outcropping mineralization in the Southern Gold Zone and drilling will commence in the first week of June at the Southern Gold, Cuba and Granby Zones,” he said.

Paul went on to say that the upcoming program has already been fully-funded.