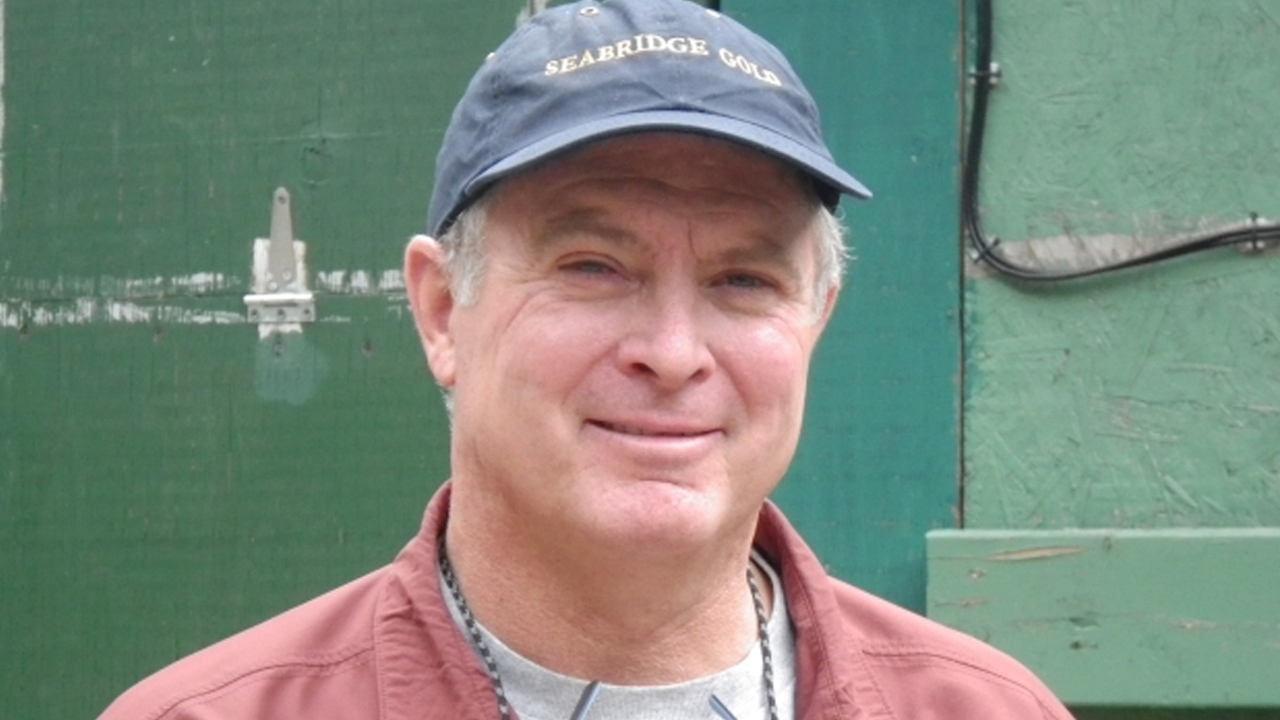 The KSM Project is the largest undeveloped gold reserve by measured resources. The company is now adding the high-grade Iron Cap deposit into the site’s resource estimate.

The Iron Cap deposit was drilled by the company in 2018 and 2019 and returned impressive results.

The deposit sits in a cave system which should significantly reduce the underground mining costs to explore it, with work going to reinforce the natural cave formation rather than blasting and drilling a path through to the resource.

The intermediate miner does not believe this requires amending the Preliminary Feasibility Study and will instead update the mining plan to include the high-grade deposit. Seabridge has stated this has the potential for a dramatic improvement in project economics.

The CEO of Seabridge Mining Rudi Fronk said the PEA was undertaken to assess an alternate approach top developing KSM by including the much larger Iron Cap blocks cave mine into the production schedule.

“The benefits of incorporating Iron Cap into mine plans at an early stage have exceeded the upper end of expectations, not only for the improvements in projected economics but also for the reduction in environmental impact.

“The PEA is based on Iron Cap’s inferred resource estimate but we are very confident these resources will upgrade to higher categories with further drilling as they have in the past at the projects other deposits,” he said.