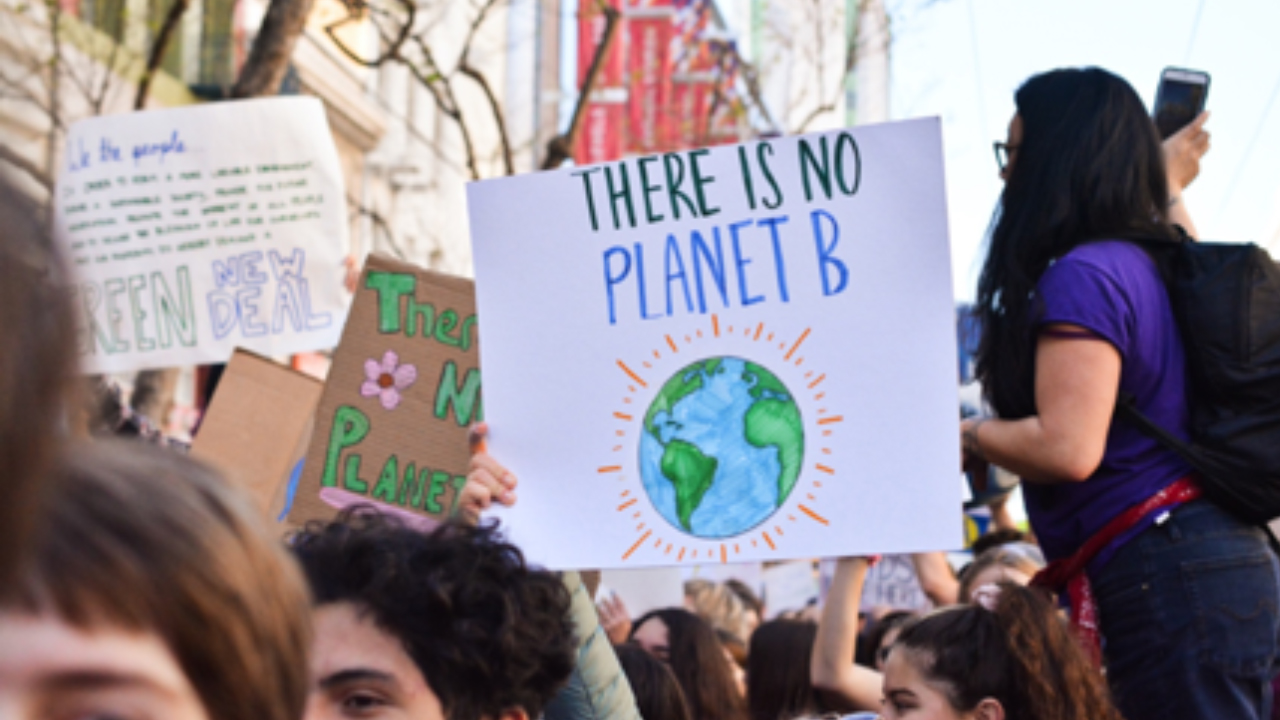 Seabridge Gold (SEA) has made a number of staffing changes, as a result of environmental and social demands on the resource exploration industry.

The company has expanded roles of their environmental and permitting team, and made a few promotions. These promotions come with added responsibilities, and have been given to key management members.

The changes were described as a response to the “growing complexity” and “evolving demands” of maintaining a social license to build and operate mining projects in Canada.

Mr Murphy has been with Seabridge for 12 years, and was once Chief Environmental Officer of the EKATI Diamond Mine. He was also a former exploration geologist, and permitting advisor to federal and territorial governments.

Mr Murphy has an impressive track record in community consultation processes, and engaging with the public to procure community support for resource extraction projects.

Mrs Miller has been responsible for Seabridge’s environmental and reclamation projects for the last 9 years.

She is experienced in liaising with federal and provincial governments, indigenous communities, and public interest groups.

Seabridge’s new Director of Permitting and Compliance is Jessy Chaplin, who has over 25 years’ experience in mineral exploration.

Mrs Chaplin has obtained and amended approvals, permits, and authorisations for many mining and exploration projects in British Columbia.

Rudi Fronk, Chairman and CEO of Seabridge, expressed the company’s desire to “be a leader in our responsiveness to the environmental and social needs of our Indigenous partners and stakeholders.”

“We see the new and more complex role of the public sector, citizens groups and Indigenous peoples in resource development as an opportunity to enhance our reputation, […] while advancing our projects”.

Only time will tell if these steps taken will be enough to garner community approval from the people of British Columbia.