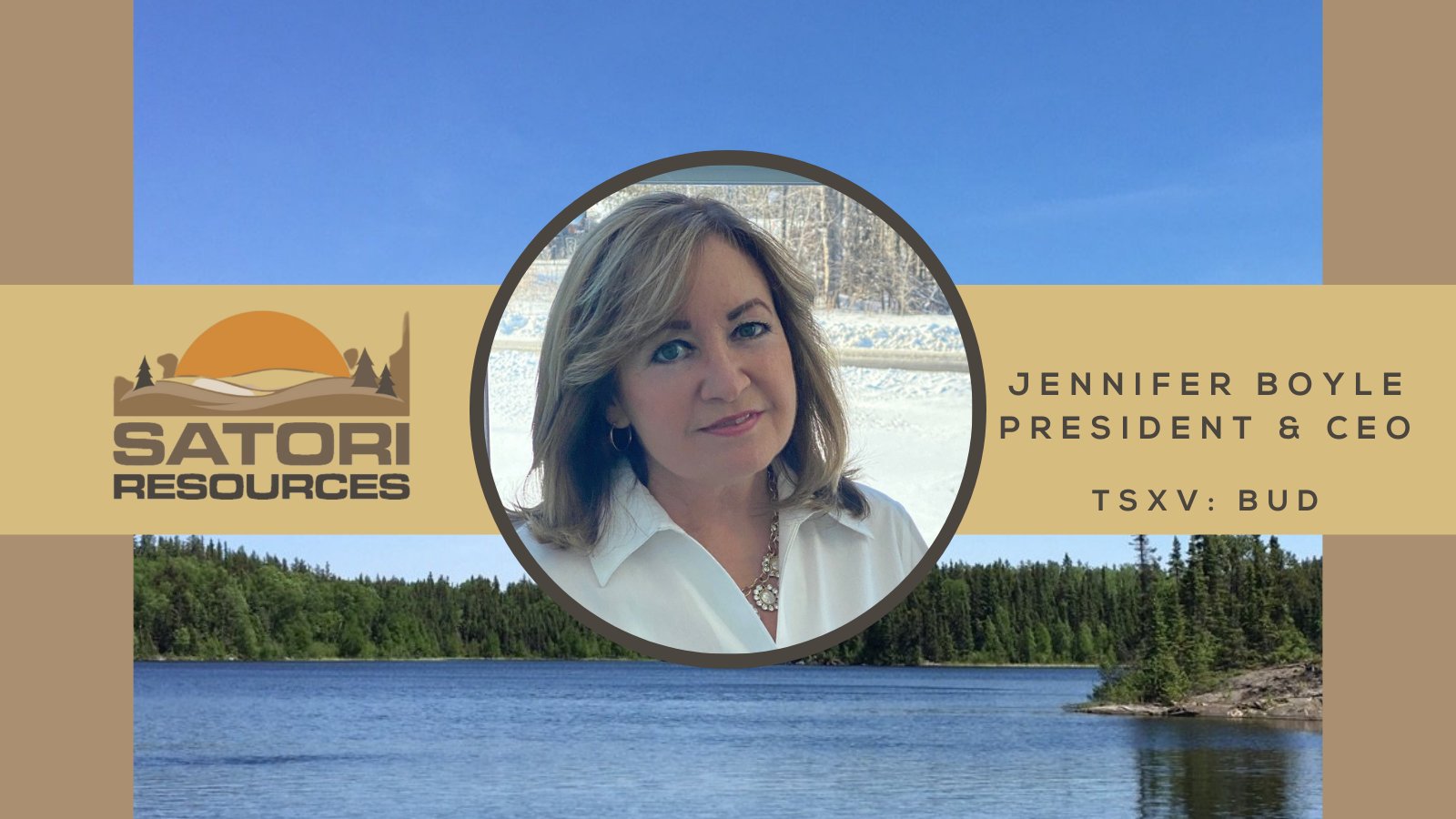 Satori Resources (BUD) has begun drilling in the south zone of the Tartan Lake Gold Mine Project.

The company has also commenced an investor relations campaign.

Ongoing drilling at the south zone is testing the down plunge extent of known mineralization to target a potential high-grade chute at depths below Satori’s previous work.

Satori is using a historical database for Tartan Lake which includes 500 holes over 79,698 metres. The company has added 12 holes at the main and south zones extending along an interpreted plunge line that had not been tested historically.

Results from Satori’s drill programs completed to date include some of the highest grades ever returned at both key targets, including hole TLMZ21-12 in the main zone, which possibly represents a new zone.

In other news, Satori is engaging Rayleigh Capital Ltd. to coordinate and manage all investor awareness activities.

Additionally, Satori is entering a campaign with Investing News Network (INN) of Vancouver, B.C. The network’s function is focused on advertising.

Rayleigh will be committed to a six-month period at a rate of $3,000 per month, and INN has been paid $3,300 per month plus a flat rate of $12,000 for news dissemination and internet exposure through its site.