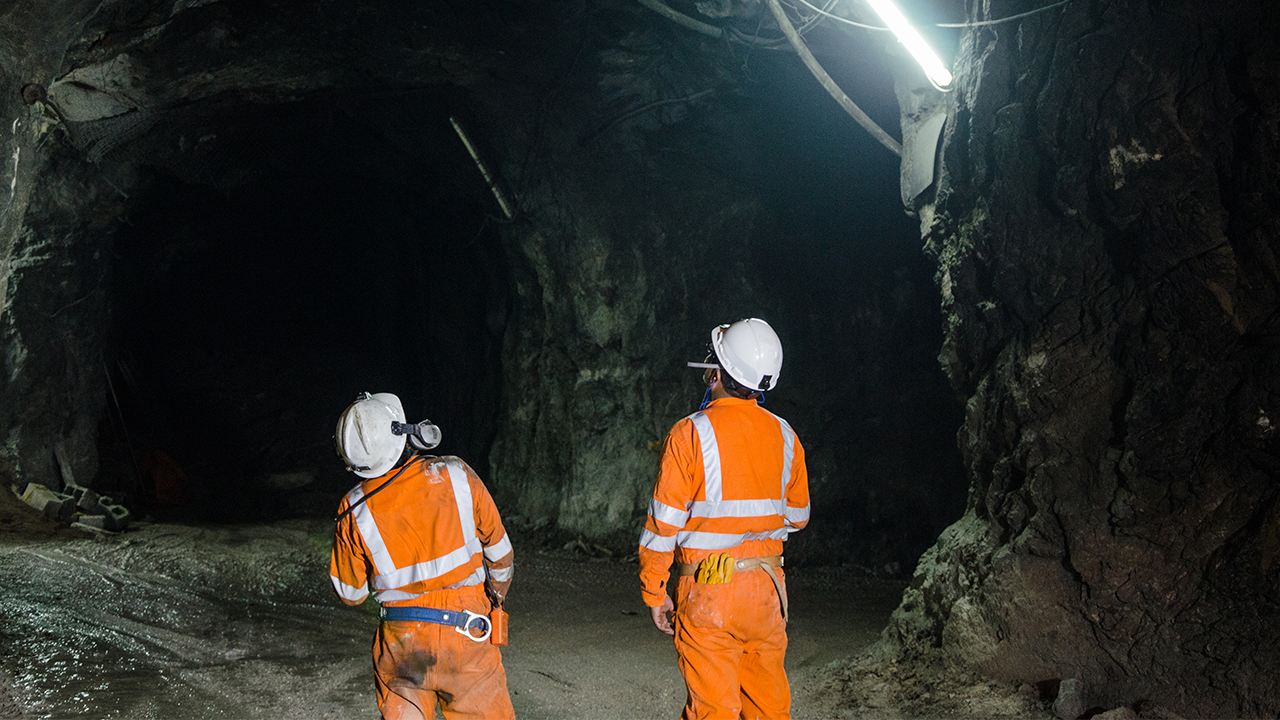 Sandfire Resources (TSXV:SFR) has received a positive Record of Decision for its Black Butte Copper mine in Montana, USA.

The Record of Decision was issued by the Montana Department of Environmental Quality (MTDEQ), and granted to Sandfire’s wholly owned subsidiary, Tintina Montana.

With the permit secured, the MTDEQ will have 40 days to finalise a financial calculation bond. At which point, the development and subsequent underground mining of the Johnny Lee deposit at Black Butte will be able to commence.

In a press release issued by the MTDEQ, Director Shaun McGrath said that the department’s staff had analysed the project using the best available science.

“Our job is to ensure a proposed project will meet or exceed the environmental regulations set forth in law.

“This work has resulted in the most protective hard rock mining permit this agency has ever signed,” he added.

According to previous studies, the Johnny Lee deposit is one of the highest grade undeveloped copper deposits in the world. Estimates indicate 10.9 million tonnes at 2.9 per cent copper, including a Lower Copper Zone with a copper grade of 6.8 per cent.

Rob Scargill, Sandfire Resources America’s CEO and Vice President of Project Development, said that the issuance of the permit by the MTDEQ is a clear indication that Montana is a good place to invest and create new jobs.

“Our project design robustly meets and exceeds some of the strictest environmental requirements for mining worldwide and demonstrates that 21st Century mining and environmental excellence can go hand-in-hand.

“We are now looking forward to completing the Black Butte Feasibility Study, progressing project funding options and, subject to a positive Final Investment Decision, building what we expect to become a showcase mine with state-of-the-art technology that we will all be very proud of,” he added.