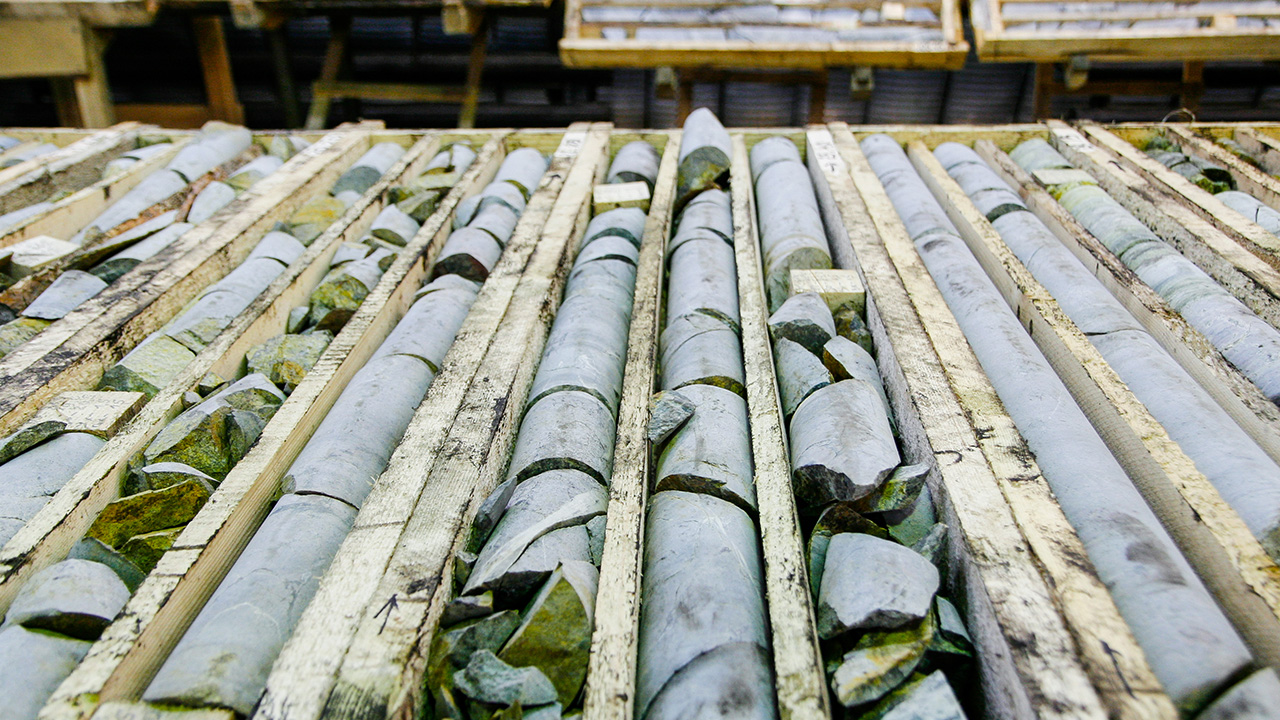 San Marco Resources (TSXV:SMN) has completed the first phase of its drilling program at the Buck Property in Northern British Columbia.

The company has released assays from the drilling, with results showing continuous mineralization across a total of 1,806 metres.

The drilling was centralised in an area that has historically already been explored, and consisted of five holes, three of which were drilled into areas already known to contain mineralization.

The two additional holes were collared 350 metres to the north-west in an attempt to locate a previously mapped band of mineral fault zone. This attempt was unsuccessful.

The company’s Executive Director, Bob Willis, said he was encouraged by the results that show significant intervals of contiguous gold at the Buck Property.

“We are very encouraged to see significant intervals of continuous gold mineralization at Buck, which confirms our preliminary findings that this is a large, near-surface gold/silver exploration opportunity.

“We intend to aggressively ramp up exploration efforts, with our ‘boots on the ground’ exploration team arriving on site in about three weeks,” he added.