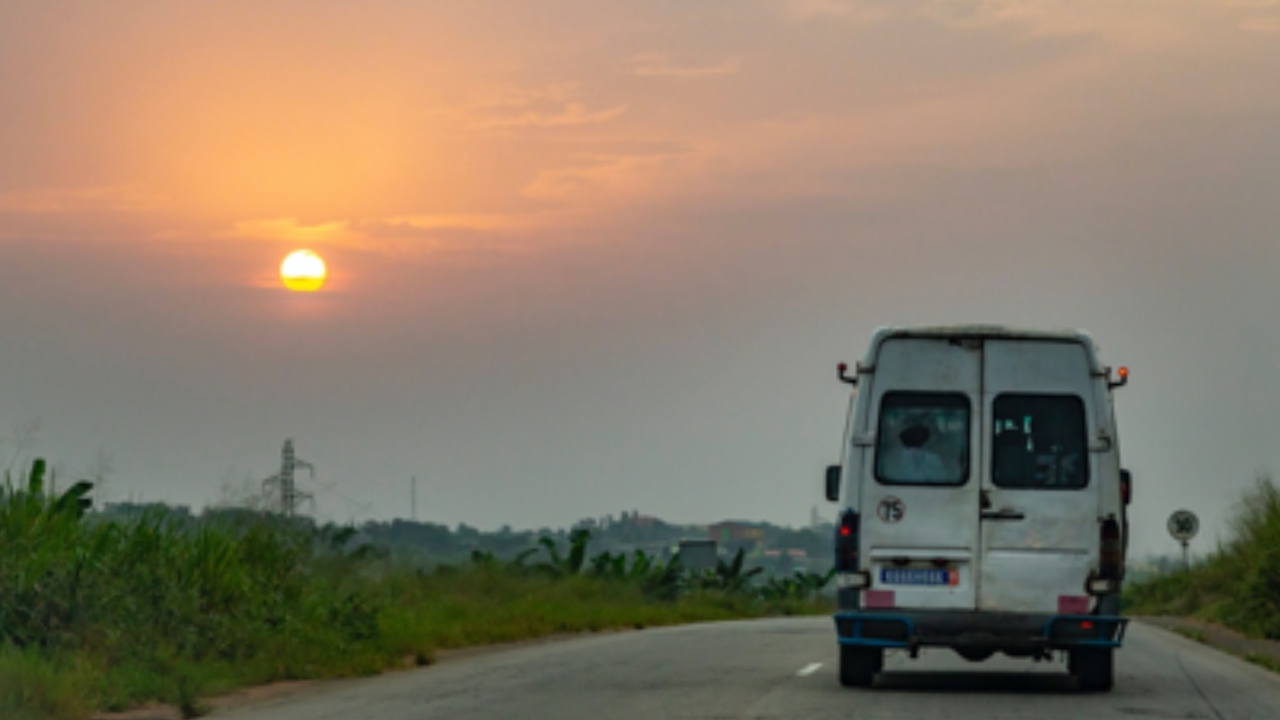 Results from Sama Resources’ first drill hole sample of the year have indicated the presence of nickel, copper and palladium.

The sample was taken at the company’s Samapleu deposit in the West African country of Ivory Coast.

Targets were defined using the Typhoon electromagnetic geophysical survey, with the target hole being drilled 200m west of the resource.

This extends the mineralized trend at the site.

The drilling program will recommence in February, where a second drill rig will test a 700m-deep target at Samapleu and follow a schedule to focus on targets at the Yepleu deposit – 25km southwest of Samapleu.