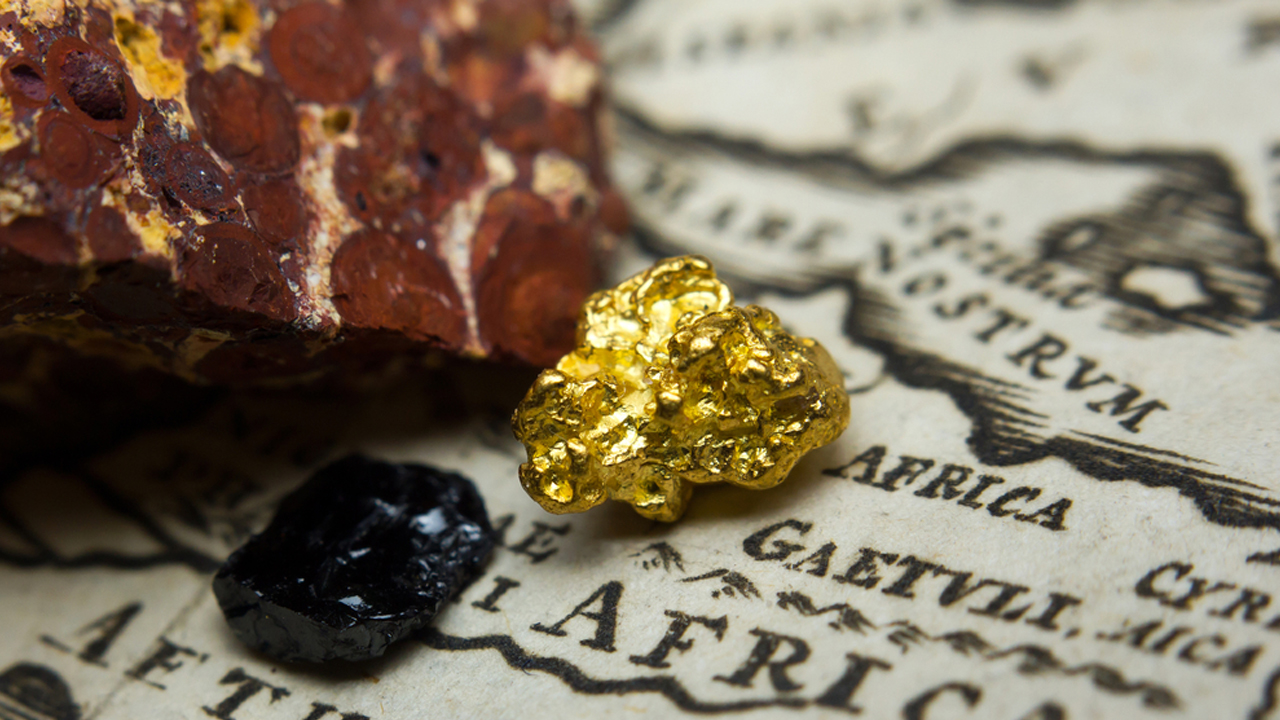 The assessment predicts the project will have a mine life of 20 years and has a net present value of C$848 million.

The expected capital costs at Samapleu is approximately $389 million, including a contingency of roughly $51 million.

The project is expected to maintain an internal rate of return of 32.5 per cent, with an eight per cent discount.

Samapleu will be an open pit mine with the mineralised material contained in three separate pits.

The company expects to pull 44.42 million tonnes of mineralised material from the mine over its lifetime.

The average grade fed to the processing plant is expected to be 0.24 per cent nickel, 0.18 per cent copper and 11.86 per cent iron.

President and CEO of Sama, Dr Marc-Antoine Audet said the results highlighted the value of the Samapleu asset.

“The Sama-HPX team will continue with its exploration efforts aiming at delineating massive sulphide accumulation that could be the source of high-grade nickel, copper and palladium lenses intersected in drill holes at the Samapleu deposits,” he said.