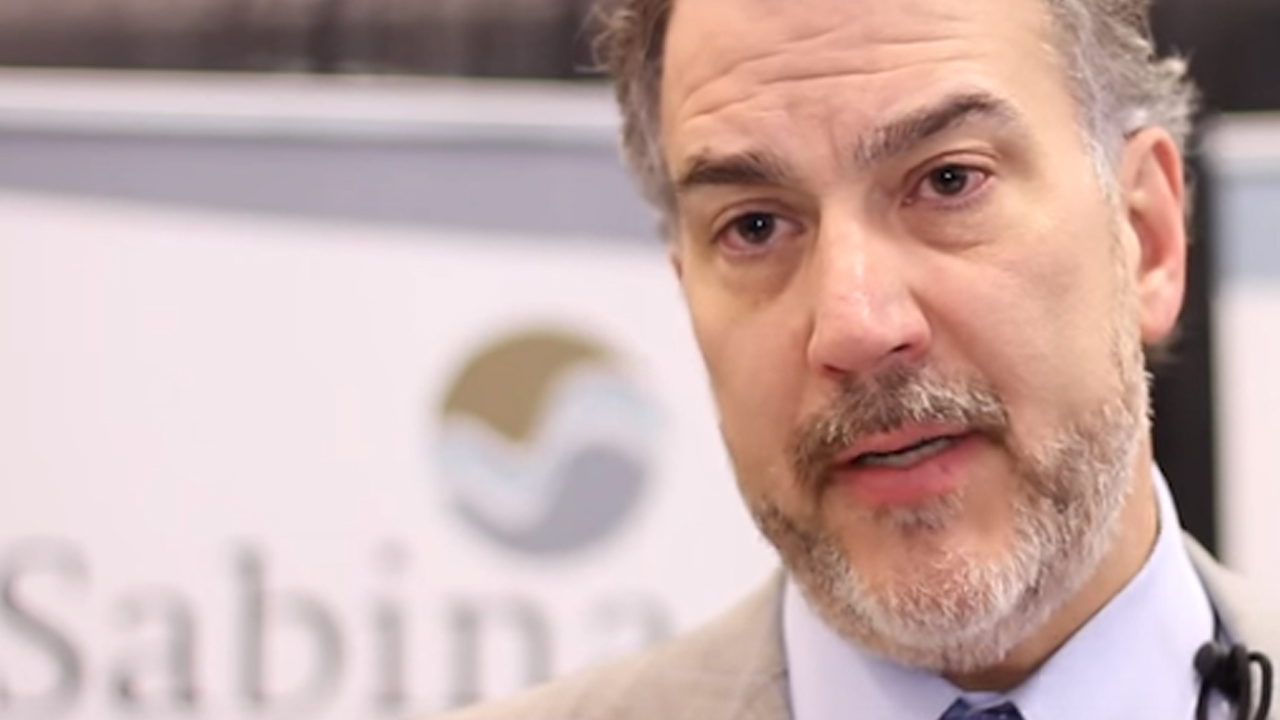 Sabina Gold & Silver (TSX:SBB) is gearing up for a phased re-opening of its Back River Project in Nunavut, Canada.

Since removing workers from the site’s Goose Camp in March as a result of the COVID-19 pandemic, Sabina has been working with a number of third parties to ensure the safety of its workforce once operations re-start.

With safety policies now in place, the company is anticipating its previously planned drill program to recommence in July this year.

This will consist of a drill program totalling roughly 6,500 metres, aiming to define and expand a corridor of high-grade mineralisation within the site’s Umwelt underground mine. This will initially focus on the Vault Zone, extending towards the bottom of a proposed pit.

Previous drilling and modelling has indicated that this corridor extends up through the Vault Zone. Sabina will aim to build on these results through additional drilling.

In addition, proceeds from a financing, due to close on June 3 this year, will be used to begin civil works, establishing an exploration outline to fully evaluate the Umwelt deposit.

Bruce McLeod, President and CEO of Sabina Gold & Silver, said he is pleased to have completed the plans for a resumption of work.

“Although we will be working at a reduced camp capacity due to recently established COVID-19 safety protocols, we can once again begin de-risking the project as we advance towards becoming a gold producer.

“Over the last two years, while markets have not been conducive to obtaining full project financing on acceptable terms, we were able to fund and complete some initiatives critical to the success of the project,” he said.