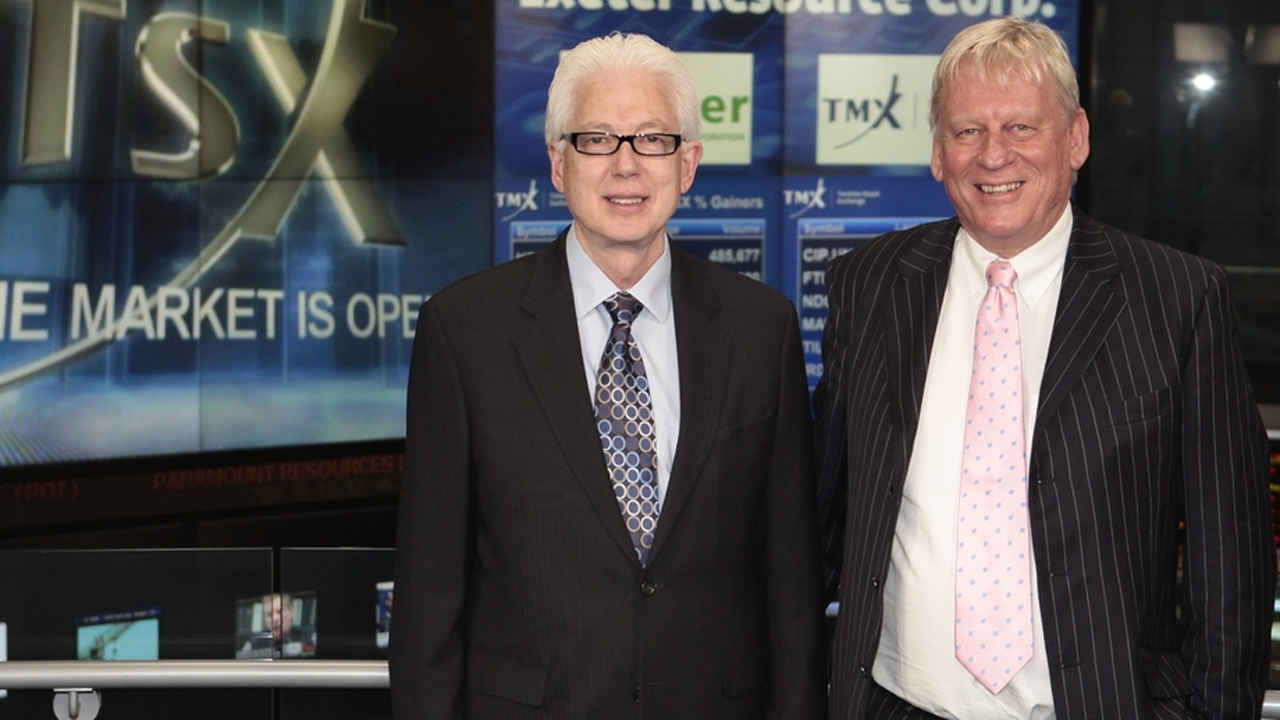 Through the deal, Calidus can secure a 70 per cent interest in Rugby’s West Australian assets.

According to the agreement, Calidus will perform approximately C$183,000 worth of exploration at the site, including 1200 metres of drilling on the tenements, within the next year.

Following that, Calidus will have to spend an approximate $458,000, including 3000 metres of drilling within 30 months.

The last stage of the purchase requires Calidus spending a further $457,543, completing a further 3000 metres of exploration, and issuing Calidus shares, worth approximately C$228,730.

Warrawoona has an indicated resource totalling 800,000 gold ounces, plus a further 450,000 inferred ounces.

President and CEO of Rugby Mining, Bryce Roxburgh said the company was pleased to partner a successful explorer like Calidus.

“Although this represents a considerable endorsement of Otways potential, it will allow us to focus on our South American priority projects.

“Following the lockdown in Colombia, we intend to immediately follow up the permitting of the very prospective gold tenure applications acquired through Rugby’s purchase of the local subsidiary of the major North American gold miner, when it decided to exit Colombia.

“We expect that the restrictions will begin to be lifted in Colombia in June,” he said.