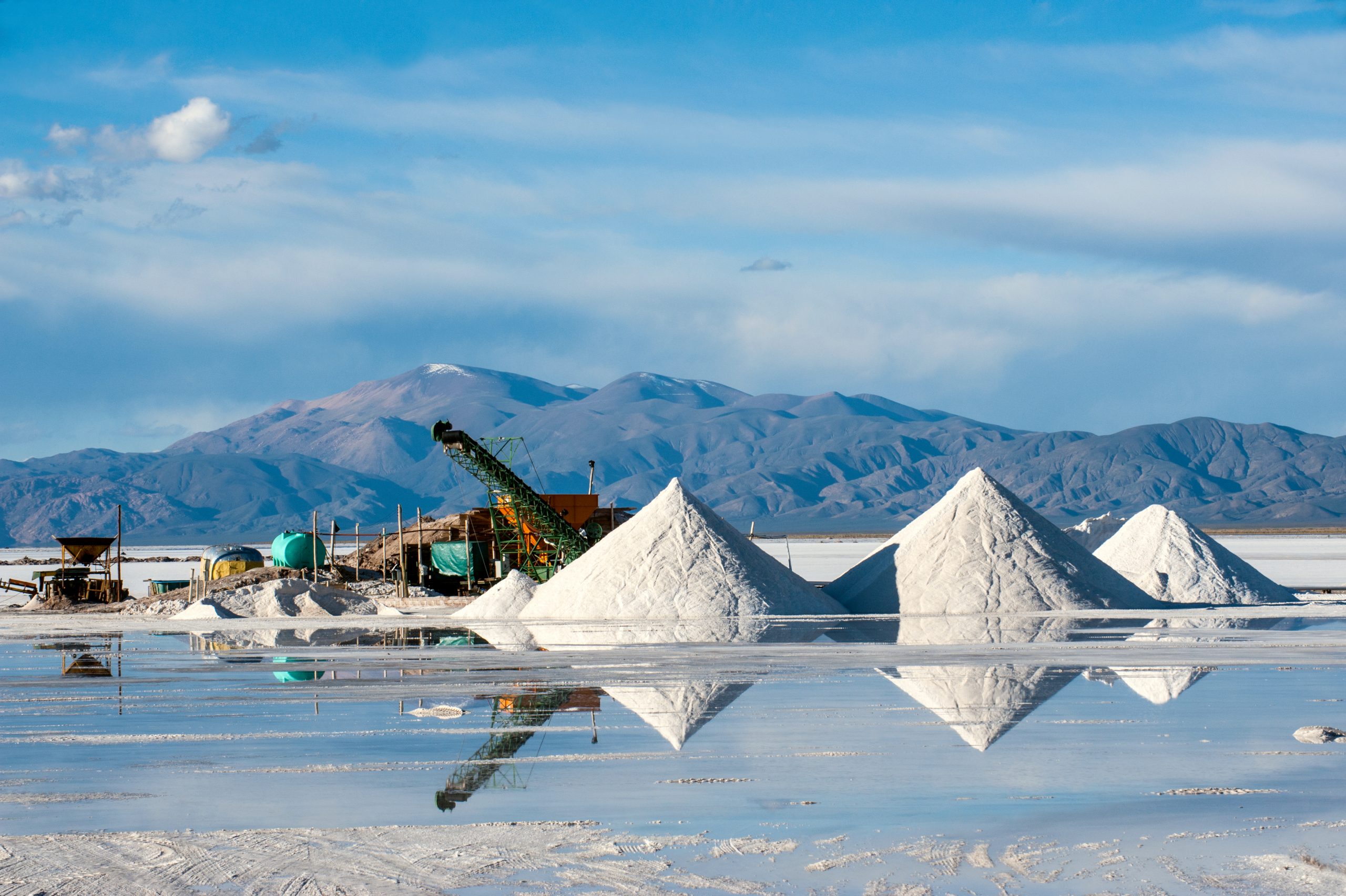 He has over 35 years of mining experience and is highly regarded in the global salt industry.

“We are thrilled to have Rowland greatly expand his role with Red Moon. His credentials in the salt industry are impeccable. He’s also an energetic leader.

“With Rowland’s expertise, the Great Atlantic Salt Project is in the best of hands at a time when so many factors are aligned to turn this large resource into a state-of-the-art and environmentally friendly ‘salt factory’.”

Mr. Howe was the manager at Compass Minerals’ Goderich mine in southern Ontario from 1996 to 2010 as that operation grew into the largest underground salt mine in the world.

Since his retirement from Compass in 2016, he has continued in his role as President of the Goderich Port Management Corporation and as an independent consultant.

“I’m grateful for this new opportunity to guide a very advantaged asset through the feasibility stage into potential production and working with Patrick and the talented team he has assembled.

“There are multiple reasons to view Great Atlantic as the premier undeveloped North American salt resource – the homogeneous nature of the deposit, the high grades, shallowness, potential scalability, and of course its proximity to existing infrastructure which is critical for a low-cost operation.”

“We are entering a dynamic new period for Red Moon. Shareholders can expect a lot of company activity in the weeks and months ahead, providing steady news flow.”

Red Moon Resources is an industrial minerals company with the production of gypsum/anhydrite at its Ace Mine in western Newfoundland.