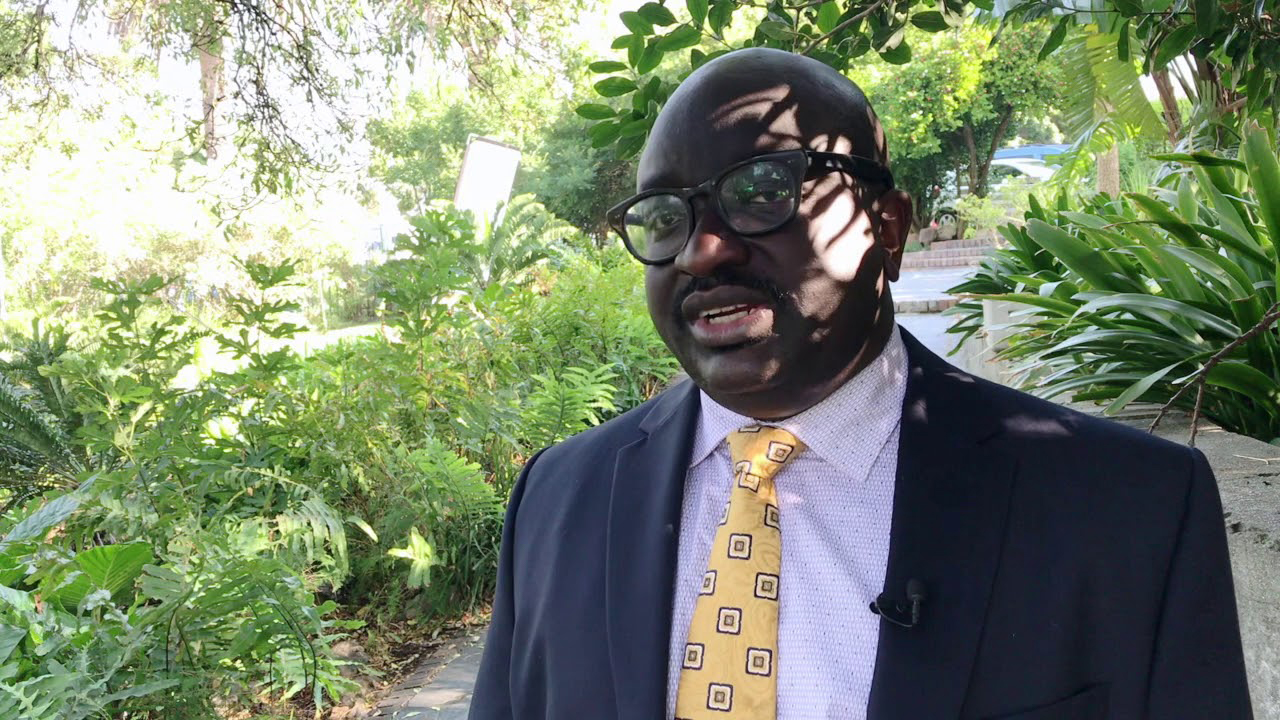 RosCan Gold (TSXV:ROS), through its subsidiary, has signed a letter of intent to acquire the Dabia Sud Project in Mali.

The company will seal the deal through the 100 per cent acquisition of Komet Mali SARL. Komet Mali SARL is a subsidiary of Komet Resources, which currently owns the project.

According to historical estimates, the Kabaya Project holds an indicated resource estimate of 105,000 ounces of gold. Thus far, the project has seen drilling to an average depth of 80 metres.

RosCan’s CEO, Nana Sangmuah, expressed his delight at working towards consolidating a key asset in a prolific mining district.

“This acquisition will add an attractive mineral resource stage expansion portfolio, with an extensive exploration data base which can’t be understated.

“This provides an opportunity for RosCan to achieve new discoveries and delineate new resources in the Dabia Project,” he added.

As consideration for the acquisition, RosCan will pay Komet a total of C$3.2 million. The company will pay half the amount in cash, and the remaining $1.6 million in common shares.

The shares issued are likely to be subject to a voluntary holding period of six months. It’s also likely that Komet will enter into a voting trust agreement with RosCan, under which Komet will agree to vote on matters according to RosCan’s recommendations.

Komet’s President and Chairman, Robert Wares, said the deal will provide the company’s shareholders with exposure to a well-managed and successful precious metals company in Mali.

“With a strong operating history, solid balance sheet and significant experience, Roscan’s management team is well-positioned to fund and continue to advance the project.

“The proceeds from this transaction will allow Komet to restructure and proceed with exploration programs in Eastern Canada,” he concluded.