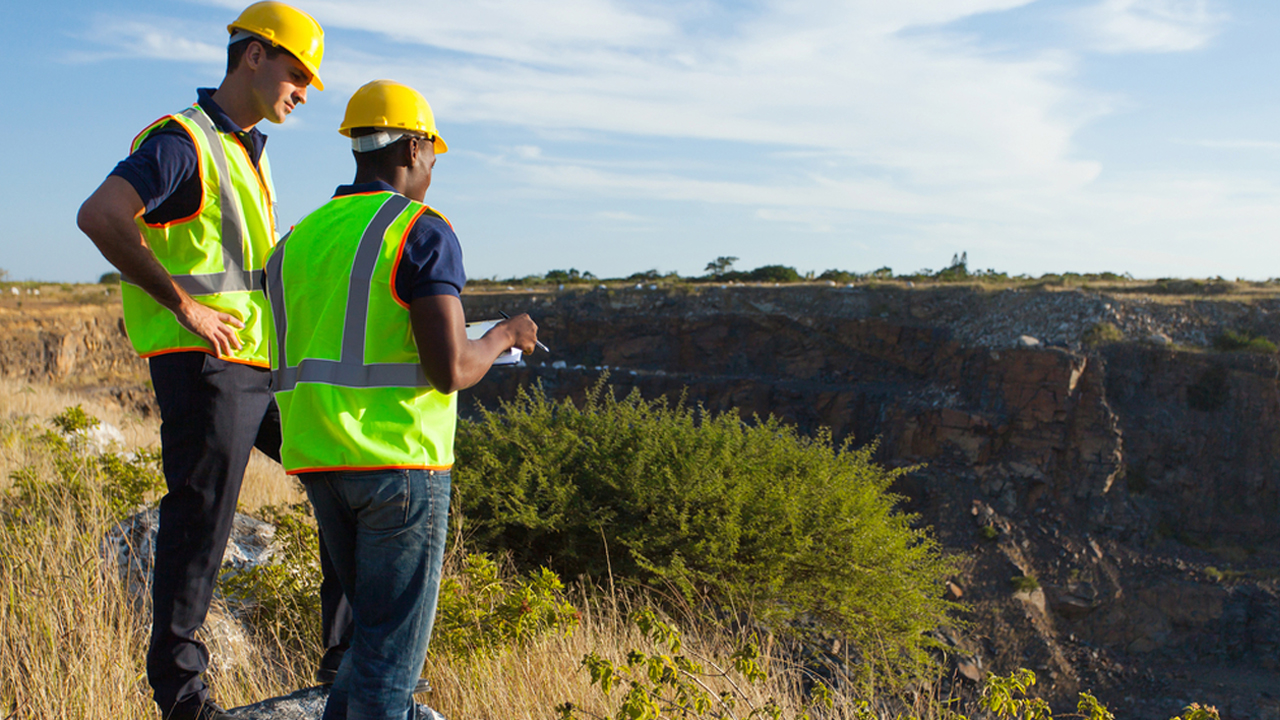 The company has reported 3.20 grams per tonne of gold over 70 metres at the project’s Mankouke South Target. Within this was a higher grade of 9.9 grams per tonne, across 15 metres of the drill core.

This result is from a 20-hole drill program, totalling around 2,000 metres. Other drill holes also returned similarly promising results.

Roscan has not yet calculated the true width of the intersections, but believes that the results confirm depth continuity in the property’s mineralization.

The estimated depth of the gold mineralisation has now increased from 80 metres to 120 metres. Furthermore, a drill hole from the recent program intersected notable gold levels as deep as 147 metres. This suggests that it may extend deeper still.

The drill site is located 25 kilometres east of B2Gold’s Fekola mine. The company believes that these latest results indicate that similar mineralisation are present on both properties.

Nana Sangmuah, President and CEO of Roscan, said that these latest results are encouraging.

“We are very pleased with the rapid exploration success achieved in 2020. The geological potential at our project is clearly being demonstrated, and this round of drilling has confirmed further depth extension.

“Based on the current dataset, it appears that there is a slight northern plunge, similar to other deposits in the surrounding area,” he said.

Roscan Gold has also completed a 50-hole program at the Kandiole West drill site, just 8 kilometres for B2Gold’s mine. However, results from this program are still pending.