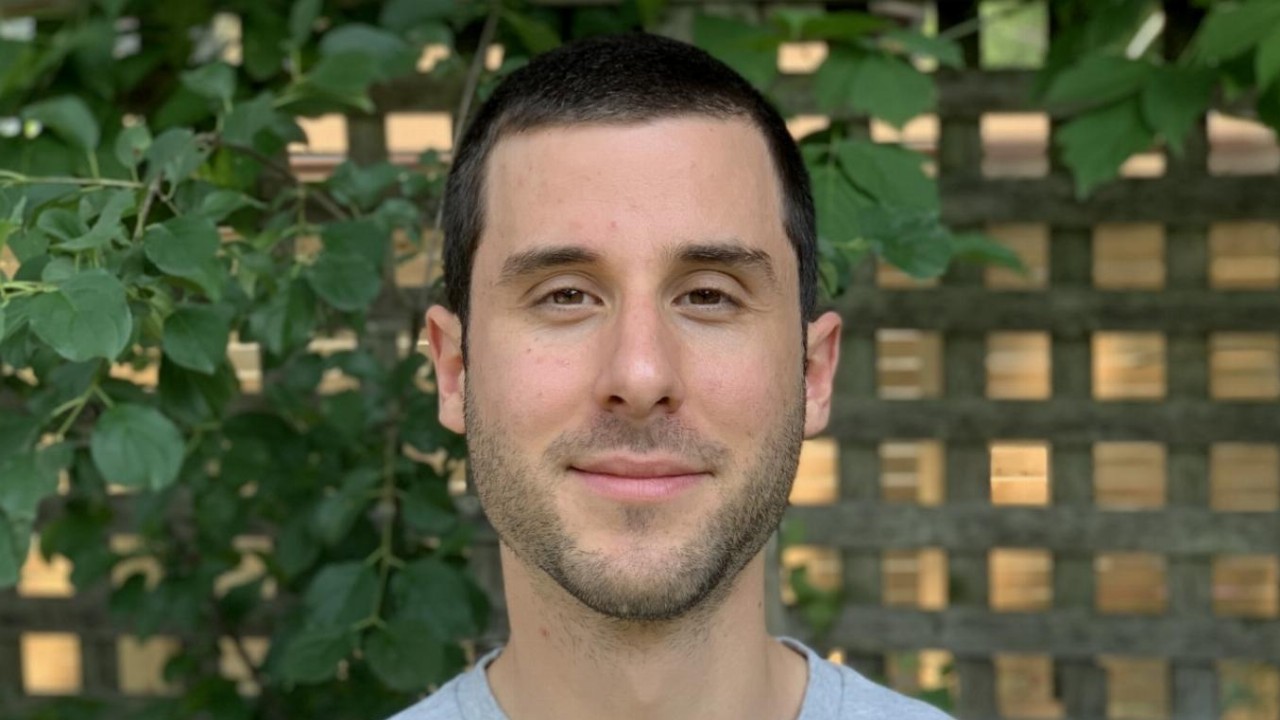 Rivalry (RVLY) announced record revenue of $3.7 million for the third quarter of 2021.

Third-quarter revenue increased by a staggering 679 per cent compared to Q3 2020 revenue of $0.5 million.

With $41.3 million in cash and no debt as of September 30, Rivalry continues to lead the market in esports betting.

“We are at the center of an inevitable generational tidal wave that is reshaping consumer products across multiple industries, including sports betting,” said Rivalry’s co-founder and CEO Steven Salz.

He added, “In the third quarter we delivered an all-time record performance, driven by our relentless pursuit to become the leading next generation sports betting brand in the world.”

During the quarter, the company elected independent directors Kirstine Stewart and Stephen Rigby, who officially joined the Rivalry board of directors at the annual meeting on September 20.

Subsequent to quarter-end, the company announced that it had submitted an application to the Alcohol and Gaming Commission of Ontario to become a fully registered operator of internet gaming and sports betting in the province of Ontario, following another record month in October.

“We are very excited about the opportunities ahead of us in esports, traditional sports betting, and casino,” said Mr. Salz. “While results will fluctuate from quarter to quarter due to the timing of major esports events, we anticipate strong growth for the foreseeable future.”

Rivalry owns and operates sports betting and sports media properties, offering regulated online wagering on esports, traditional sports, and casinos for the next generation of bettors. 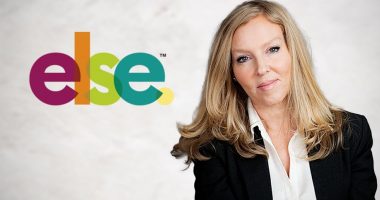 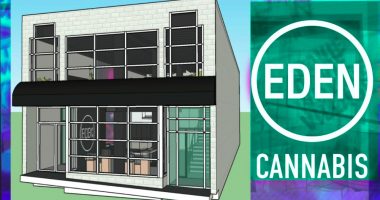 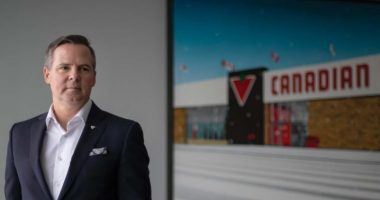 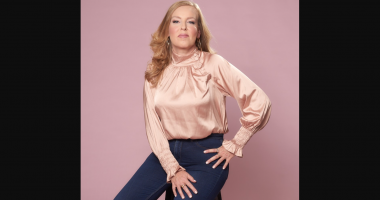 " Else Nutrition (TSX:BABY) to launch in pioneering California grocer