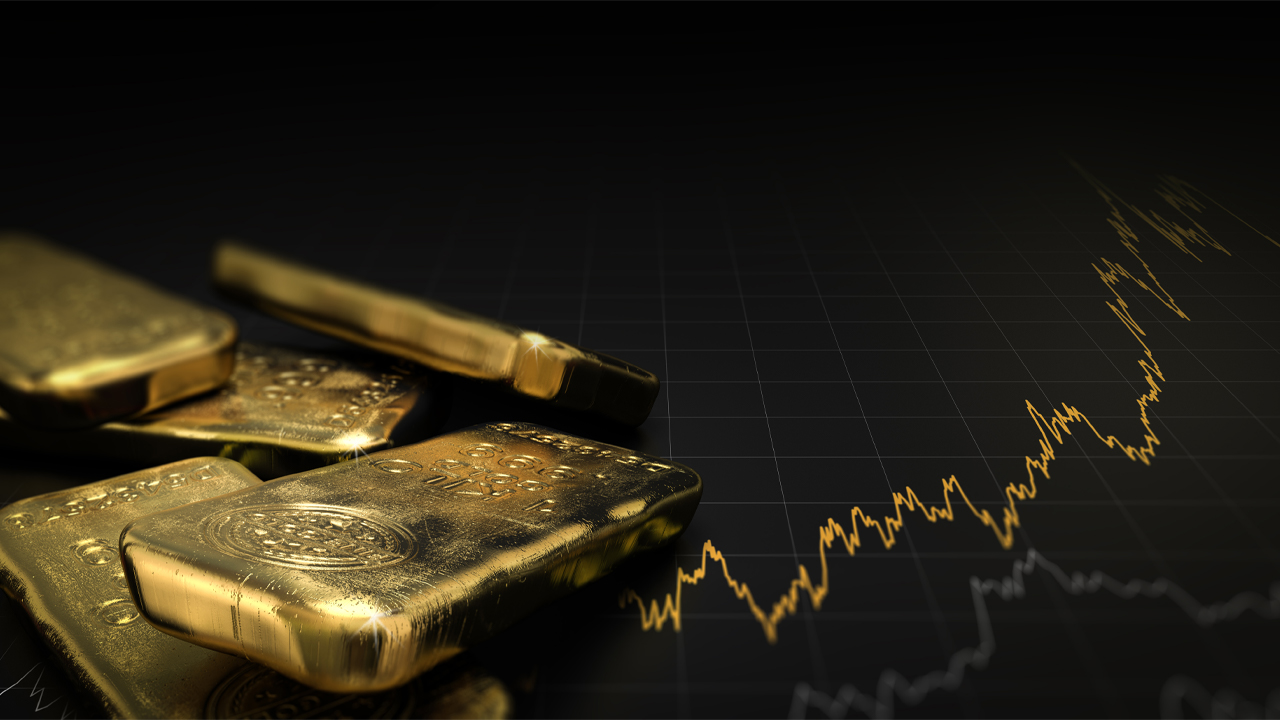 A rising price in gold has boosted large-cap Alamos Gold (TSX:AGI) to achieve record profits — as revealed in the company’s 2019 roundup.

Released on Thursday, Alamos Gold announced a net earnings performance of $32.1 million for the fourth quarter of 2019’s calendar year. This is a massive increase from this time last year when Alamos achieved a much smaller $4.3 million.

Operating cash flow in the quarter alone reached $86 million, a record as well, contributing to 2019’s total of $297 million.

“We met our production guidance for the fifth consecutive year, and we met our cost guidance with a 10 per cent reduction in total cash costs from a year ago.”

In the final quarter of 2018, Alamos Gold actually sold more of the shiny produce at 131,161 ounces. However the significantly higher gold price in 2019 helped the company beat its profit records.

“We expect 2020 will be a transformational year for Alamos driven by several significant catalysts,” John said.

The company also has a lot to look forward to in the present year as well, with significant progress to come from its ‘Young-Davidson’ flagship mine.

“The lower mine expansion at Young-Davidson is on track for completion in June after which we expect to transition to strong free cash flow growth,” John
McCluskey added.

Shares in Alamos Gold increased 2.7 per cent on the Toronto Stock Exchange on Thursday — reaching a valuation of $8.67 per share.