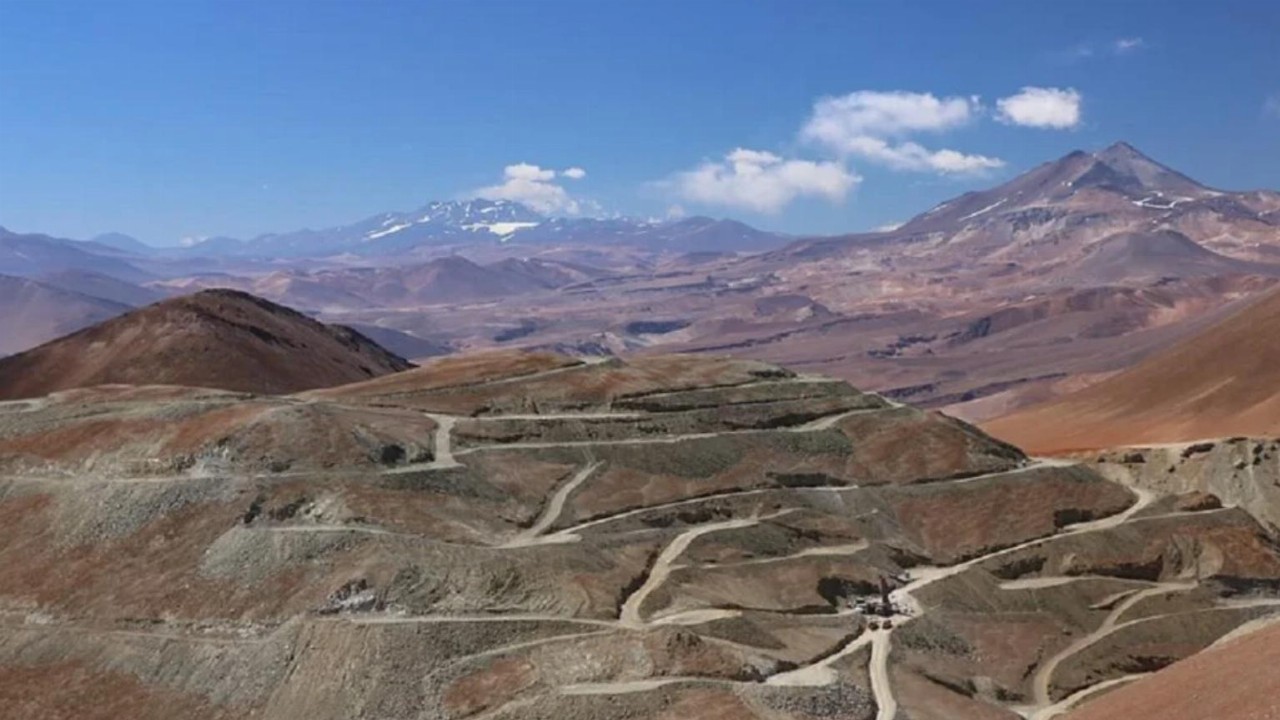 Rio2 Limited (RIO) and its Chilean subsidiary, Fenix Gold Limited, have announced that the Fenix Gold Project has been denied its EIA.

The environmental impact assessment (EIA) was to be issued by the Regional Evaluation Commission.

Rio2 is a mining company focused on taking its Fenix Gold Project in Chile to production in the shortest possible timeframe based on a staged development strategy.

The company will now shift its focus to developing an alternative action plan. Rio2 will provide stakeholders with a revised timeline and new working direction.

Rio2 believes that it provided sufficient technical information and studies to obtain approval for an EIA.

The company is supported by the Environmental Assessment Service (SEA) as the project reaches all applicable regulations and meets the environmental requirements. The company also encouraged citizen participation and embarked on indigenous consultation processes.

The company describes the Fenix Gold Project as an “example of modern gold mining” where a full complement of technical, environmental, and social considerations have been consulted. 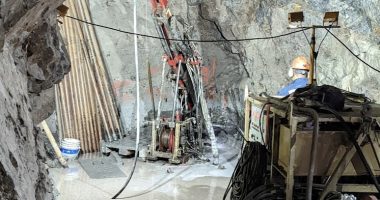 Altiplano Metals (APN) has made a discovery at the Maria Luisa Project. 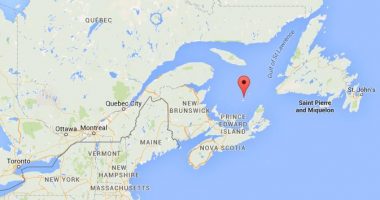 Infinity Stone Ventures Corp. (GEMS) has secured an option to acquire the Thor Manganite project on the Magdalene Islands in Québec. 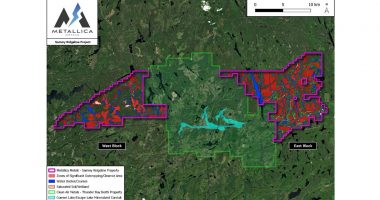 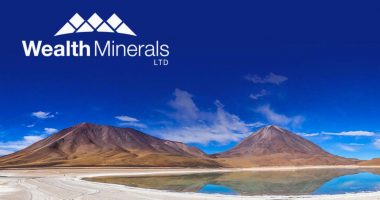