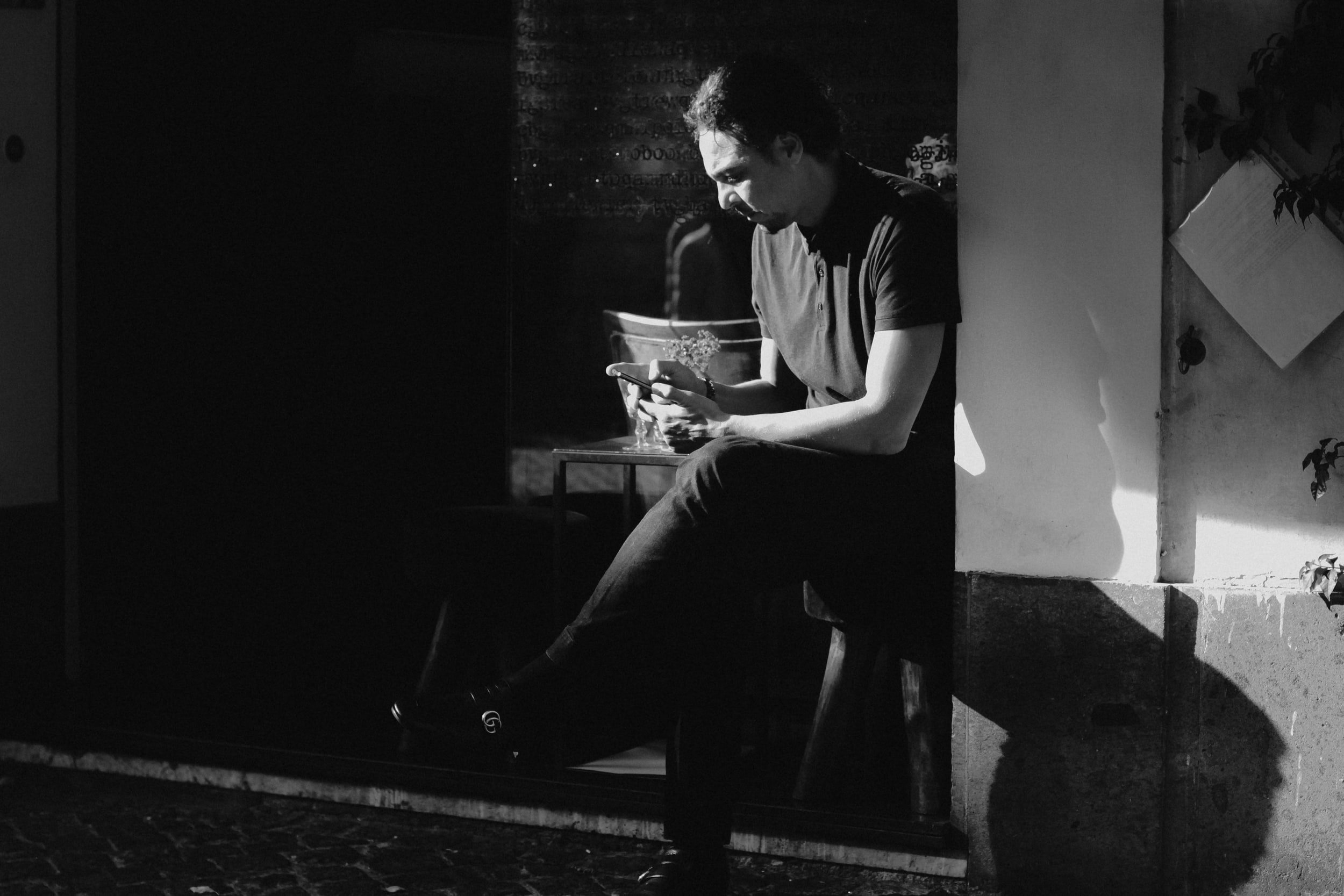 Warrants are subject to an acceleration clause.

The company issued 35,000 non-transferable finders warrants in connection with the Offering to certain arm’s length finders.

Net proceeds raised from the offering will be used for general corporate and working capital purposes.

The securities issued are subject to a four-month statutory hold period. The offering is subject to the final approval of the TSXV.

The company also announced that it has streamlined its operations to a cash-neutral position after two years of building its infrastructure, distribution, and scale.

Neil Sweeney, Founder and CEO of Reklaim, commented on the Reklaim’s growth opportunities.

“The market for privacy continues to grow with more consumers becoming aware of the current system of persistent surveillance and the arbitrage of their data. With companies such as Apple and Google continuing to make changes to reduce the amount of data leaking from their systems, the billion-dollar data market is seeing a reduction in supply, forcing companies that depend on data to find new data partners such as Reklaim. When combined with the tailwind of regulation, most recently Canada’s new privacy bill, Bill C-27, as well as Connecticut’s Senate Bill 6, An Act Concerning Personal Data Privacy and Online Monitoring, privacy continues to accelerate as a more significant macro trend that Reklaim is positioned to take advantage of.”

Offering compliant, first-party data to Fortune 500 brands, platforms, and data companies, Reklaim allows consumers to visit the platform, confirm their identity, and unveil data that has been collected and sold without the consumer’s explicit consent. Reklaim enables consumers to take back control of this data by setting up a Reklaim account where, should they choose to, they can be compensated for their data. 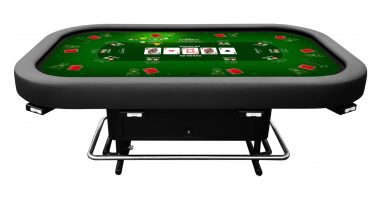 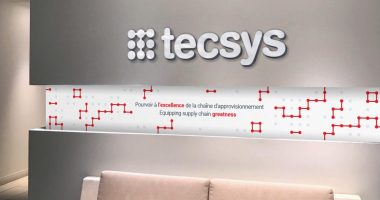 Tecsys (TCS) has achieved a 90 per cent accuracy rate with its Tecsys Elite Healthcare through Sanford Health’s supply chain.