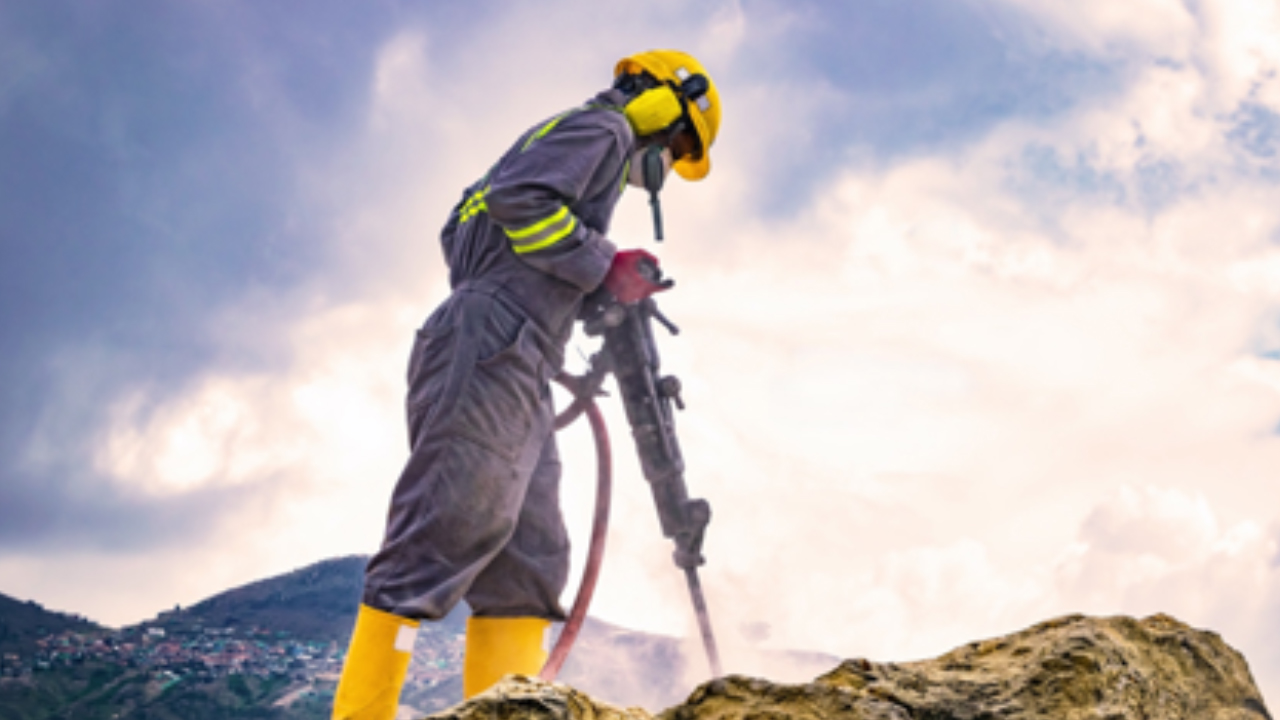 The drill program, at the O’Brien gold project, was announced in the middle 2019 and is the company’s first exploration of a new geological structure discovered earlier that year.

These results are similar to the high-grade reading announced in October of last year, as well as other positive intersects announced just last month.

Mario Bouchard, President and CEO, stated, “drilling at O’Brien continues to deliver excellent results that continue to demonstrate the continuity of high-grade mineralization within and outside the current resource area.”

The results so far have yielded a 90% success rate in finding significant gold deposits during drilling.

“Results to date have reaffirmed our confidence in the geologic model and the resource growth opportunity at O’Brien,” continued Bouchard.

He went on to say that the company hopes to complete another 60,000m of exploration before the end 2020.

The company has completed abut 17,000 metres of its initial 20,000 m drill program and has said it will continue to announce results as soon as they are available.

Since the beginning of last year, the company’s stock has increased by 75 per cent, but in the last month those gains have dropped by 20 per cent.

Radisson Mining Resources Inc. (RDS) was up 2.94 per cent, with shares currently trading at C$0.18.