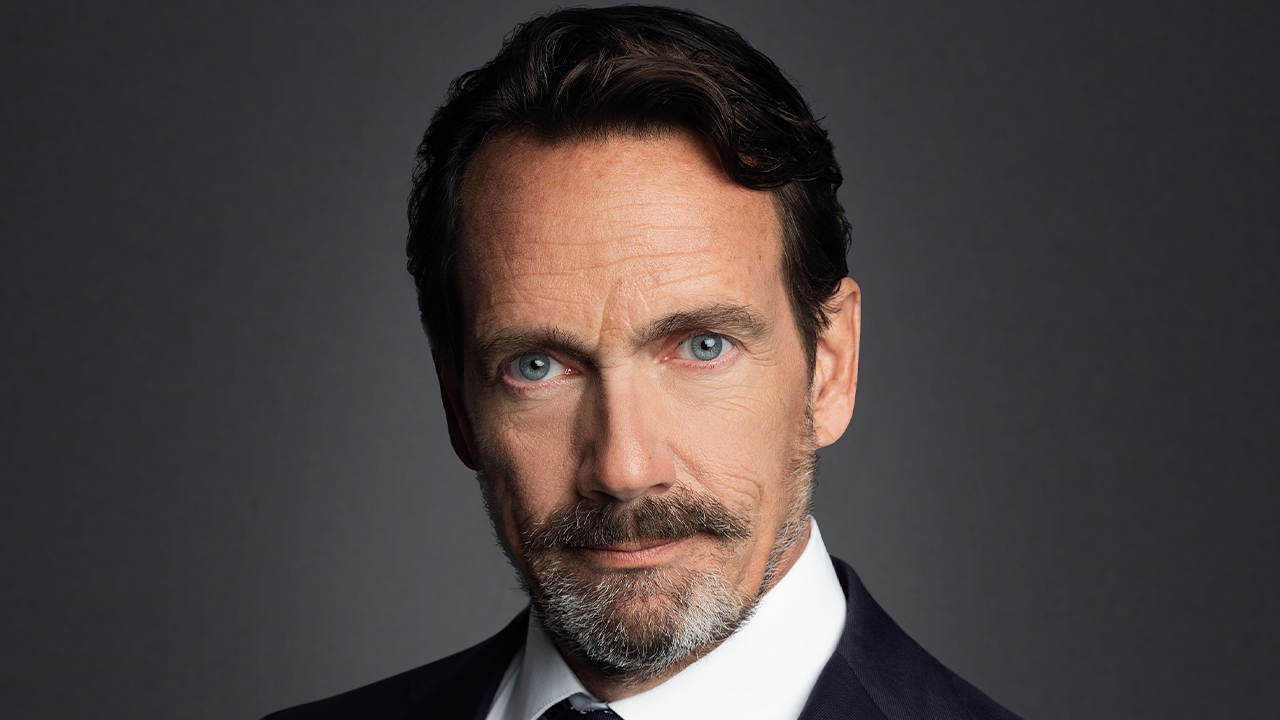 The Montreal media player, who own Videotron and a host of other media and entertainment companies, have announced dividends will rise 78 per cent as revenues and adjusted EBITDA rose in 2019.

Dividends will now move from C$0.1125 to $0.2, in line with a company policy to gradually move dividends into the range of 30 – 50 per cent of annual free cash flows.

The gains come on the back of larger revenue from the telecommunications sector in the business, which grew revenue by $98.4 million.

They also boosted their total sales while increasing cost per unit by $0.49.

Colourful Quebecor CEO Pierre Karl Peladeau said the 2019 financial year had been remarkable for the company in both profitability and technological advancement.

“Our solid financials and business model will allow us to continue investing in promising projects and advanced technologies to support further growth in our mobile telephony business,” he said.

While the business has performed well, larger market forces are battering the TSX today.

With the second trading halt called in a week, the TSX has lost a remarkable 20 per cent of its value in just 4 days.

That is bad news for Quebecor, who have been caught in the downward spiral despite posting improved financials from last year. 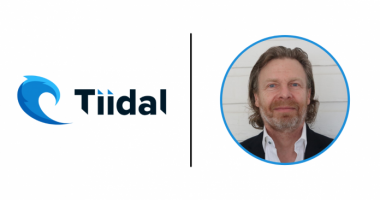 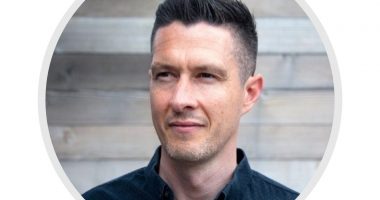 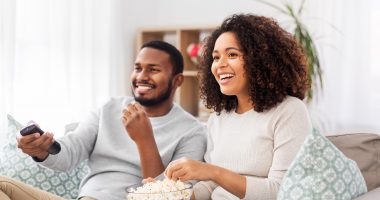 MediaValet (MVP) has announced a $120,000 expansion under the master services agreement with one of its largest customers. 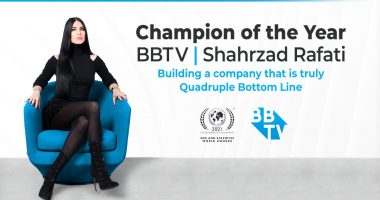