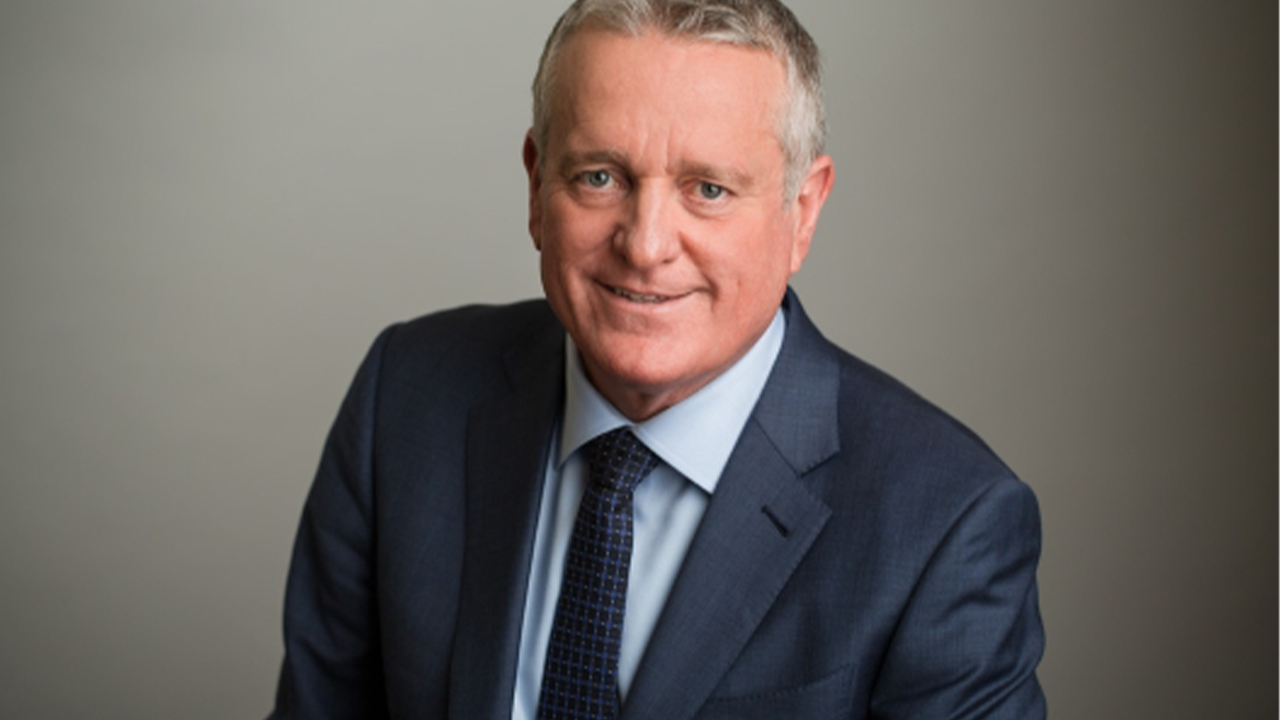 Agnico Eagle (TSX:AEM) and Eldorado Gold (TSX:ELD) have announced they are shutting mines in Quebec, following the Government’s closure of services.

The Quebec Government announced that one minute past midnight tonight, all non-essential services in the province will cease for no less than three weeks to stop the spread of Corona virus.

This includes all mining work, including production, construction and exploration.

Only work in these sectors that are required to continue as to do stop doing so would present a risk to public safety are allowed to continue.

This means that all mine sites will be turned over to care and maintenance mode, with skeleton crews maintaining projects to ensure no environmental damage occurs during the shut downs.

Agnico Eagle, one of the largest gold production companies in the world, has announced it will suspend operations in Quebec immediately.

This includes its LaRonde Complex, the Goldex mine and the Canadian Malarctic mine of which it owns a 50 per cent stake.

The company has announced it will update the market on revised guidance figures, once it can access what the shutdown will mean for production.

Meanwhile, mid-tier gold miner Eldorado Gold also announced it would be suspending operations at its Lamaque Mine to comply with the order.

The company will wind down the site and minimise operations for the mandatory three week period.

Only essential personnel will be retained to maintain appropriate health, safety, security and environmental systems .

The company also announced it had received approval to nearly increase output by a third at the mine, once production resumes.

President and CEO of Eldorado Gold, George Burns, said the company would continue to operate despite the suspension of operations in Quebec.

“We continue to run global operations at modestly reduced manpower levels at this time.

“We remain focused on ensuring that these temporary disruptions to our business do not impact long-term value,” he said.