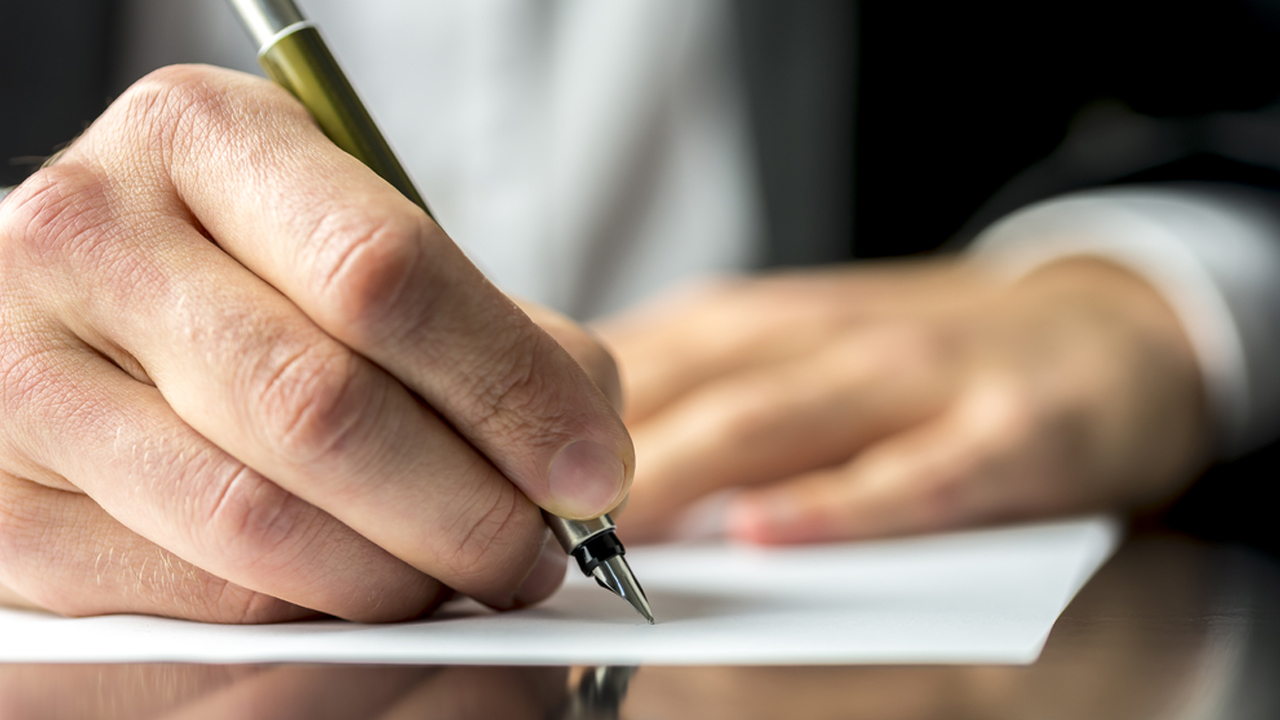 Quarterra Resources’s (TSXV:QTA) CEO Gerald Prosalendis has written a letter to shareholders, regarding the company’s performance during COVID-19.

In the letter, Gerald stated the company is in a fortunate position when compared to other comparative companies.

The letter also went on to say that Gerald believes the company’s share price is undervalued.

“Unfortunately, our share price performance has not matched our progress over the past year.

“While this reflects a general malaise common to many exploration companies, we intend to step up efforts to communicate our advantages relative to our peer group in order to close any gap between what we are actually achieving and what the market perceives to be our progress,” he said.

Quarterra’s CEO also said the company has been responsive to the evolving pandemic and had implemented measures in early March to mitigate the risk presented by the virus.

Those measures were in line with the federal, state and provincial local guidelines and regulations. The measures included monitoring staff for symptoms, additional worksite cleaning practices, closing offices, working remotely from home and a host of other policies.

Quarterra states that thus far the effect on the company has not been hugely significant. The work on the company’s Macarthur site is largely office-based, mostly involving computer-generated mine plan designs and geological laboratory work.

Quarterra is currently developing the Macathur project as part of its Nevada land parcel. The company hopes that by securing the parcel early, it can benefit from district-wide mining developments in the future.