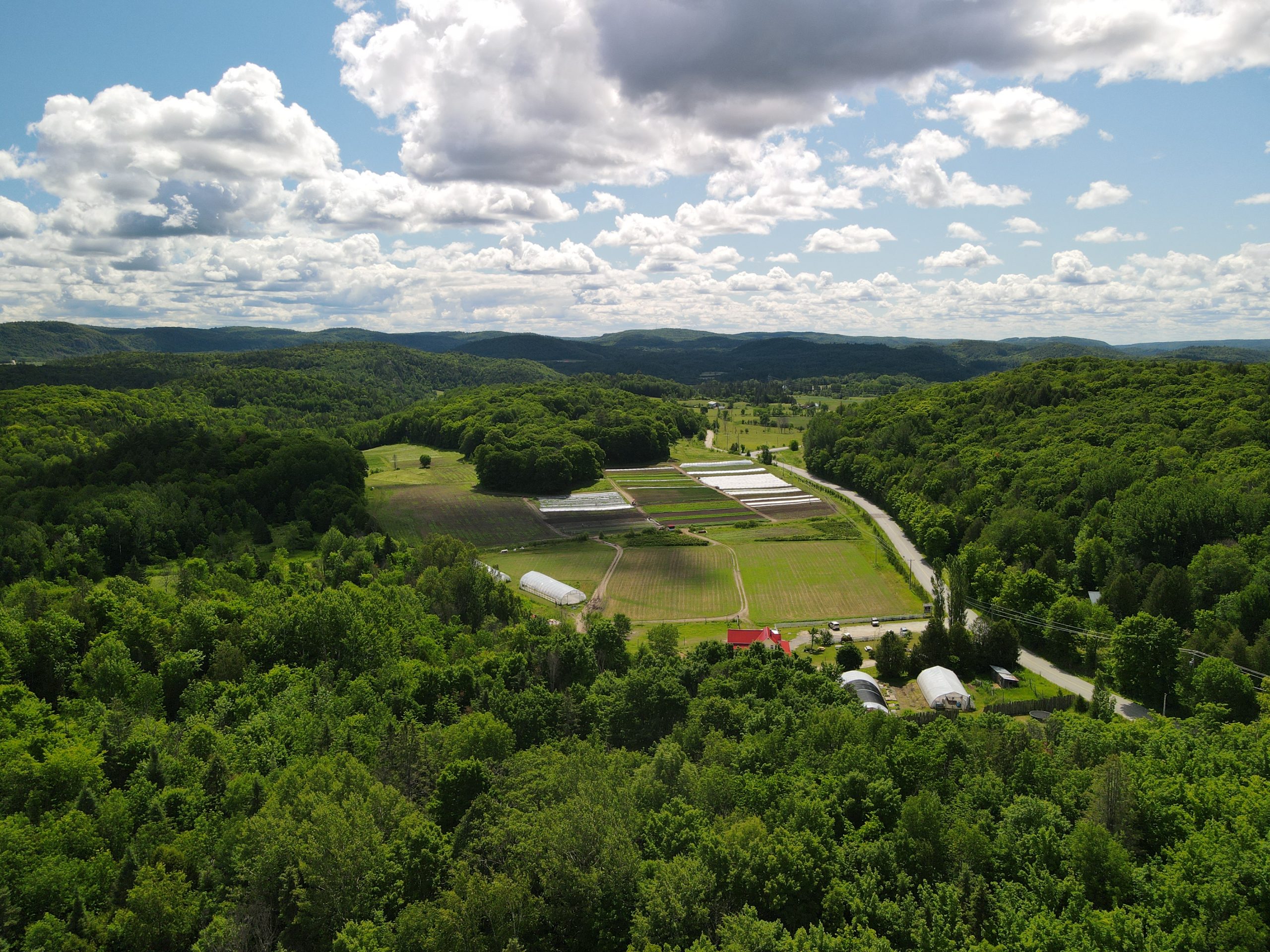 Together with the Institut National de la Recherche Scientique (INRS), the petrophysical, granulochemical and geometallurgical analysis work done to date shows the potential for the production of quality quartz.

“The main objective of these studies was to verify the optimal particle size fraction in order to release the maximum of mineral impurities present in the. The identification of the impurities (e.g. ilmenite, muscovite, zircon, monazite) will make it possible to choose the physical separation methods which will be used for the mineralurgical tests and for the selection of the equipment which will be used for the pilot plant,” Dr. Marc Richer-LaFleche from the INRS said in a press release.

He also said the INRS team also prepared four samples of quartzite, weighing roughly 150kg in order to obtain the necessary material for sieving and future granulochemcial and petrographic studies.

“We are very pleased with the results, particularly the fact that we can purify our silica through mechanical means and without the use of chemical separation techniques. This is consistent with our environmentally-friendly vision,” Raymond Wladichuk, CEO of the company, said in a press release.

The company also provided an exploration update, stating that line cutting throughout the project has been done and that the INRS team is conducting geological and structural mapping while also preparing drill targets for the upcoming fall geotechnical investigation.

Headquartered out of Lachute, Quebec, Quebec Silica Resources is focused on acquiring and exploring mineral resource properties, with a goal of exploring, developing and providing silica resources for the green economy. 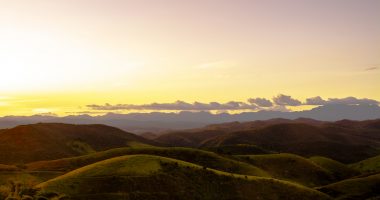 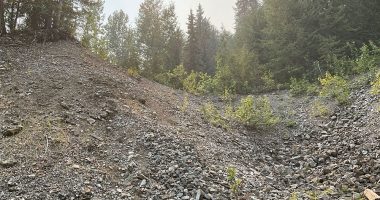