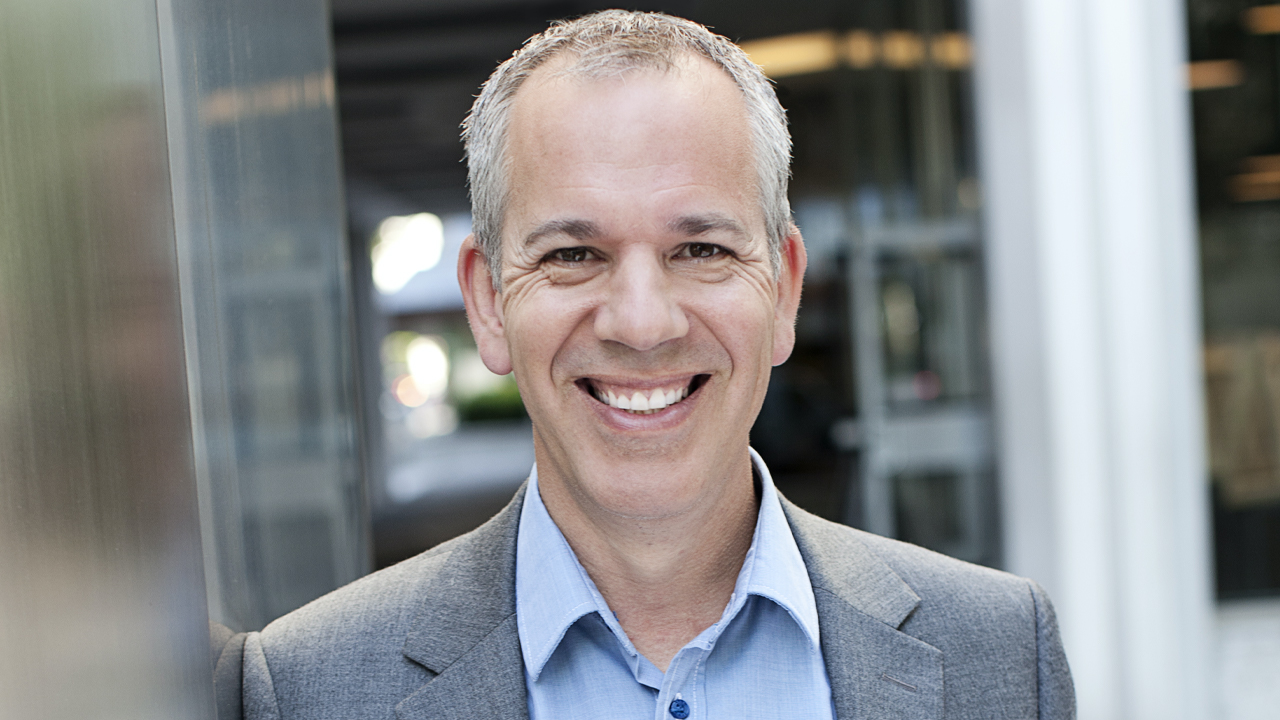 PureGold Mining (TSXV:PGM) has initiated an exploration and resource growth program for 2020 and 2021 at its PureGold Red Lake Mine in Ontario.

PureGold Mining plans to drill a total of 30,000 metres over the course of the program, both underground and at the surface.

Underground drilling has already been started and has been designed to expand existing mineral resources with a view to growing the overall mine plan. These drilling efforts will initially focus on areas designated for the first two years of production.

Likewise, surface drilling will primarily target the expansion of new discoveries along the mine’s seven-kilometre gold corridor. This is also designed to expand the overall mine plan and grow key resources within potential reserves.

Surface diamond drilling is anticipated to begin in July this year, utilising two drill rigs which will be initially deployed to the project’s Wedge area.

The PureGold Red Lake Mine is thought to be the highest-grade development-stage gold deposit in Canada. This site is expected to be in the top eight per cent of producers worldwide once it reaches production.

A key feature of the overall exploration program is the expansion of high-grade areas within the site’s Eight Zone.

Further drilling at the Eight Zone is expected to begin in the next few months.

Darin Labrenz, President and CEO of PureGold Mining, said he firmly believes in the organic growth potential of the PureGold Red Lake Mine.

“We are now launching an aggressive exploration program designed to realize our vision for future growth at Canada’s next gold mine.

“While we remain completely focused on our fully-funded mine construction and ramp up, we strongly believe in the potential for our mineral reserves and mine production to grow, and our new program is designed to start building our future growth today,” he said.