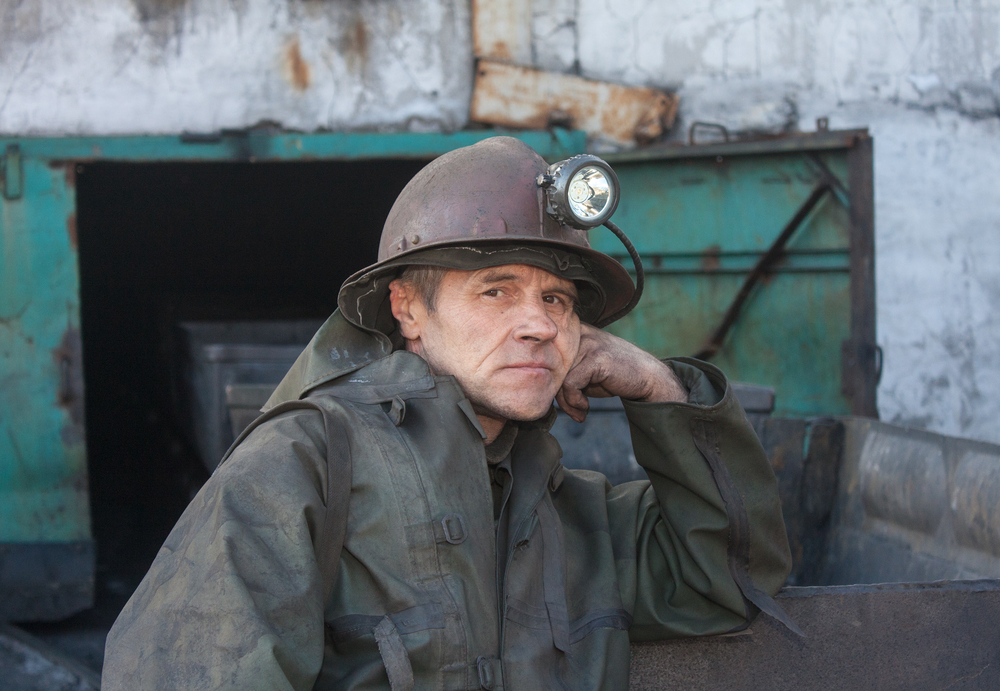 Puma Exploration (CVE:PUMA) has declined to purchase further shares in the Murray Brook Deposit, due to sliding zinc prices.

According to a 2016 agreement with Votorantim Metals Canada, Puma was entitles to earn up to a 67.86 per cent interest in Murray Brook. However, Puma has decided to not invest further in the multi-resource property.

Instead Puma will maintain 32.14 per cent joint interest in Murray Brook and pursue a joint exploration venture with Votorantim Metals Canada.

Puma was able to maintain its minority holding in Murray Brook through a share purchase agreement with El Nino Ventures, which was announced last year.

Puma issued 1 million shares to El Nino in order to refinance and retain its 32.14 per cent interest.

At the time Marcel Robillard, President and CEO of Puma Explorations, stated the El Nino deal was in the company’s best interest.

“Considering the current market condition for base metals projects, we are very pleased with the amended terms reached between the parties.

“This will allow us to use our cash in hand for field work and potentially make new discovery while securing the purchase agreement with El Nino until June 30, 2020,” he said.

The new agreement is valid until the 30th of June 2020. The company has not yet stated whether it will finalise the purchase agreement and extend past this date.

The company cites a poor equity market and the slumping price of base metals as the cause of its recent final troubles. Consequently, Puma’s share price has dropped more than 80 per cent in the last twelve months.

Puma will now focus on the developing the Chester Copper Deposit. The company announced five to ten new high potential targets at the Chester and is hoping a new drill program will reveal more about the deposit. 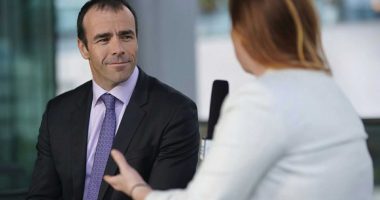