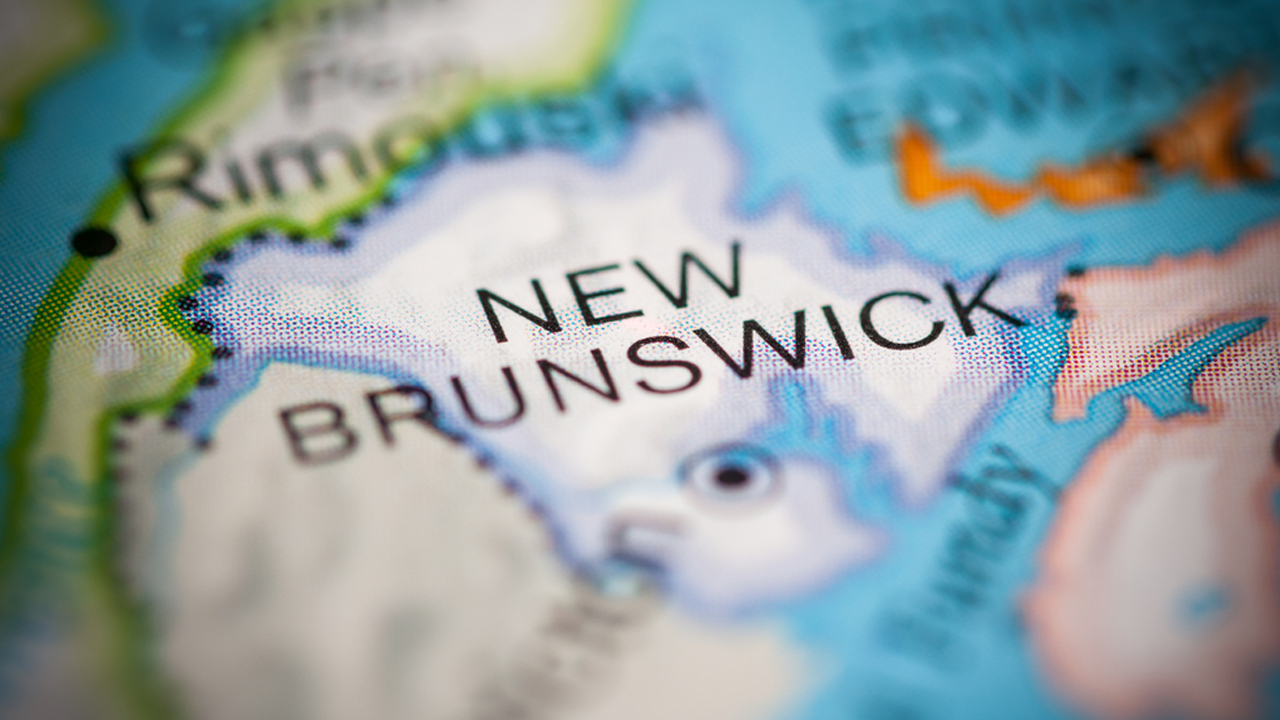 The company staked out 44 of the claims within its William Brook South property and closed a purchase to acquire the other 14.

The purchase was for the McCormack Brook South property, which was acquired from a local prospector and ties together other Puma properties.

Both properties are now connected to The Portage and Jonpol Gold properties, which are 100 per cent owned by Puma and covering an area of significant geophysical anomaly,

The option also includes a one-time payment of $100,000 if the site reaches commercial production.

That represents a fairly significant dilution, as the company only has a 30 million share float.

A 33 per cent dilution for $500,000 is significant for shareholders, but interestingly the price has not moved today.

The company has stated the share offer is for working capital and to maintain and preserve existing operations, activities and assets.