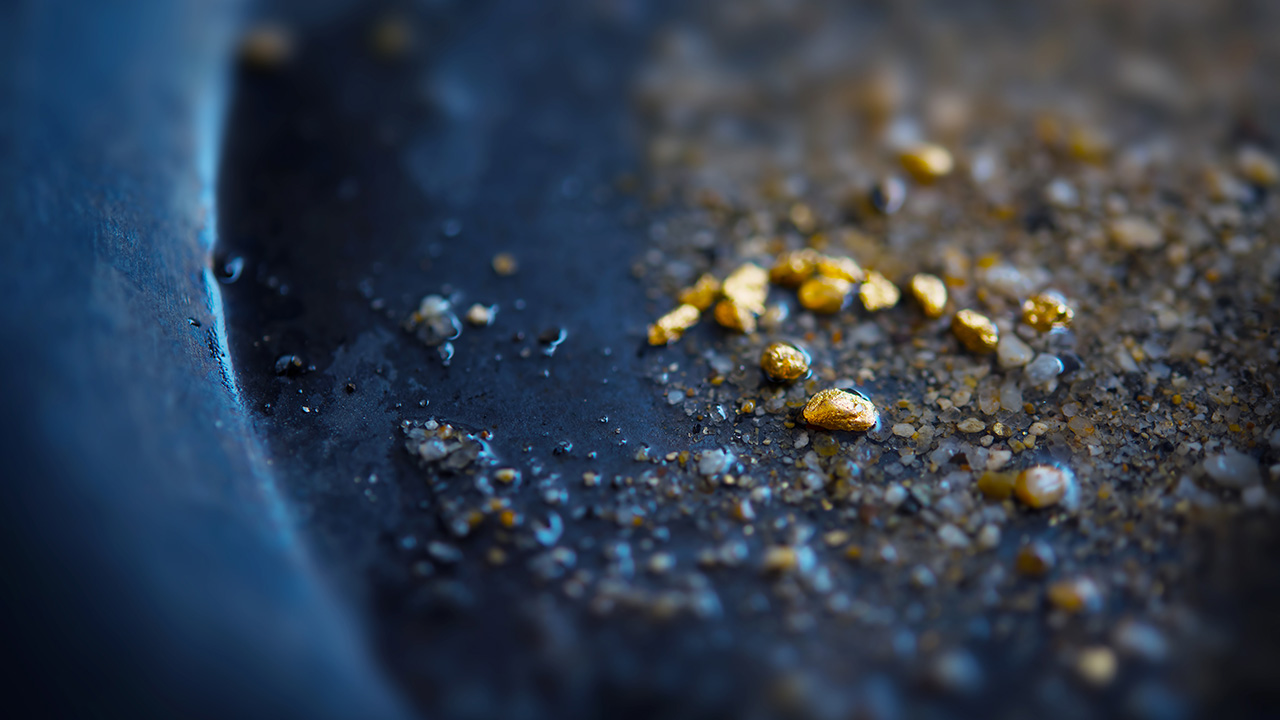 Headquartered in Vancouver, the company holds a group of mines within the Summerville Mining District in Tuolumne County, California, which sits on the eastern belt of the prolific Mother Lode District.

While these mines were once significant gold producers in earlier years, it’s thought that the potential exists for further unexploited resources.

With more than 40 years of experience in the mining industry, Allen holds a PhD in Economic Geology and Petrology from Columbia University in New York City and is a Fellow of the Geological Society of America.

He founded and is currently the Editor-In-Chief and CEO of Metals News, and is the Founder and President of Alper Consulting, a strategic business consulting firm.

His previous positions include a Director of Largo Resources, and Vice President and General Manager of OSRAM Sylvania, where he directed its tungsten powder and tungsten carbide businesses, as well as its global molybdenum, rare earths, cobalt and tantalum operations.

Ron Coombes, President and CEO of Providence Gold Mines, noted that he has known Allen for a number of years.

“He has a wealth of mining experience and, having reviewed the project, Dr. Alper is delighted to work on our Strategic Advisory Board, with the company and Professor Lee Groat, Professor of Earth Science at University of British Columbia,” he said.

In addition to his corporate experience, Allen has edited 11 books on high temperature materials and phase diagrams of metals and oxides, and served on Penn State’s Materials Advisory Board.

Commenting on his appointment, Allen said he is looking forward to working with Providence Gold Mines.

“After reviewing the recent data compilation, in my opinion Providence Gold Mines is an exceptional Gold Project, right here in the United States,” he concluded.

Providence Gold Mines (PHD) is currently steady at eights cents per share, as of 2:59pm EDT.