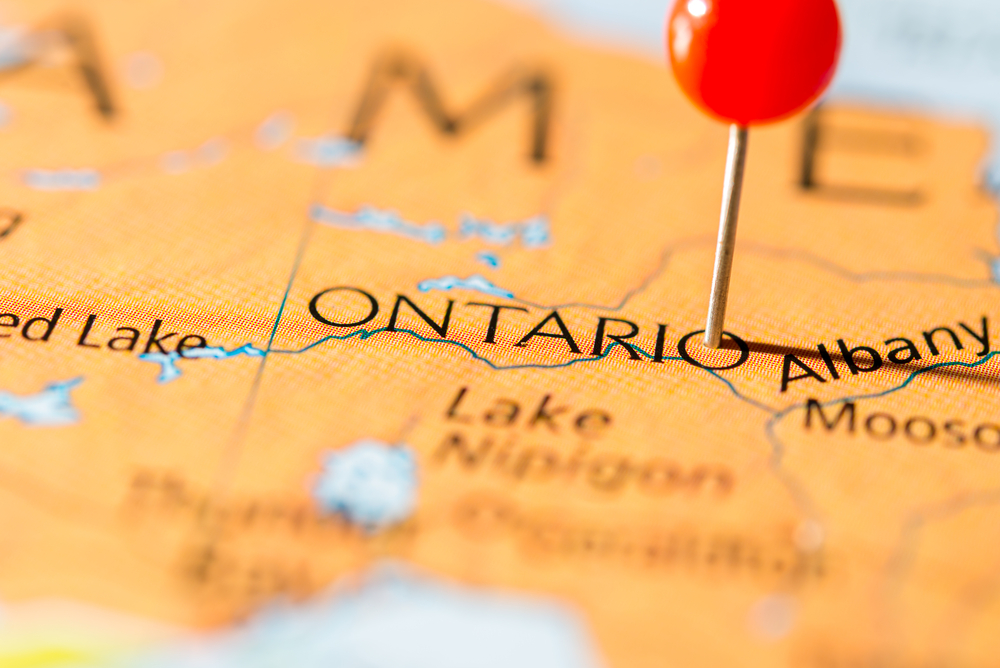 Prosper Gold (TSXV:PGX) is moving forward with its Phase 1 drilling program at the Golden Sidewalk Project.

At least 10,000 metres of diamond drilling is scheduled for Phase 1, with the primary focus on the Golden Corridor.

According to the company, drilling is slated to begin on May 15 2021.

“We are eager to get on the ground and have the drills turning for the first ever drill program at the Golden Corridor Target,” Peter Bernier, CEO of Prosper Gold, said in a press release.

The Golden Sidewalk is a gold exploration project spanning over 160 square kilometres of contigeous mineral clams and mining leases.

The project consists of 12 kilometres of the Balmer Assemblage-Narrow Lake Assemblage uncomformity.

Headquartered in Vancouver, BC, Prosper Gold is focused on its flagship Golden Sidewalk Project, which is located in a region that has had limited exploration.