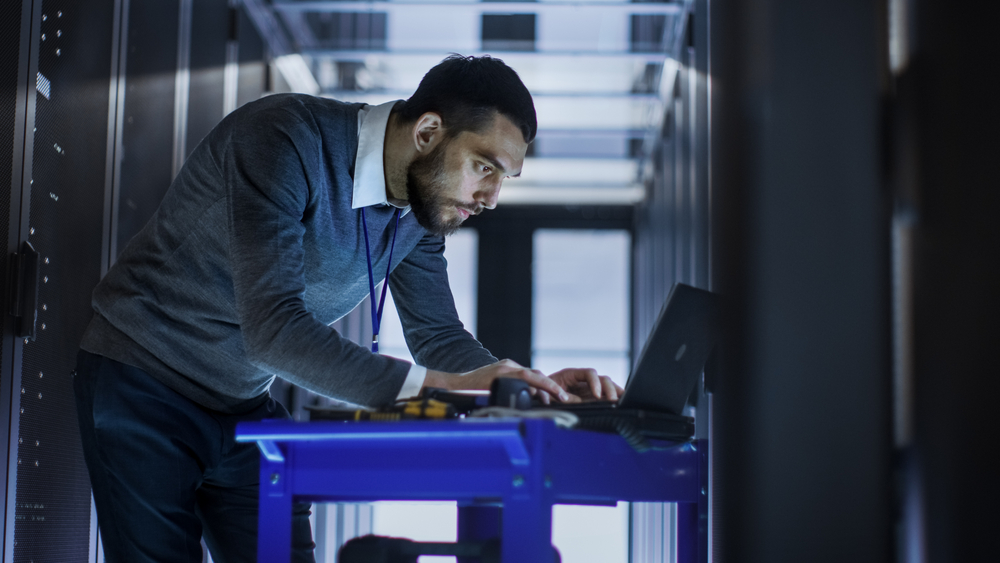 The company offers a range of technological services, from digital transformation assessments to ongoing maintenance programs.

The acquisition will expand the Prodigy’s offerings, strengthen its delivery capabilities, and diversify its client base and revenue streams.

Under the terms of the agreement Prodigy will, on closing, pay C$450,000 in cash to the vendors, as well as an aggregate of 1,072,500 common shares in the capital of Prodigy.

In addition, Prodigy will issue a further 1,072,500 common shares on the second anniversary of the closing date, assuming that the vendors are still employed by the company at that time.

“This internally funded acquisition adds capabilities in many dimensions. Key amongst these are the ability to scale project delivery, expansion of our client base and diversify risk,” said Prodigy Ventures CEO, Jeff Watts.

“Adding these seasoned talented executives to the Prodigy team sets the stage for our next phase of growth.”

It is expected that the transaction will be finalised on roughly February 14 this year.

The acquisition remains subject to several conditions, and the company has stated that there is no absolute guarantee that these conditions will be satisfied or that the transaction will be completed on its current terms.