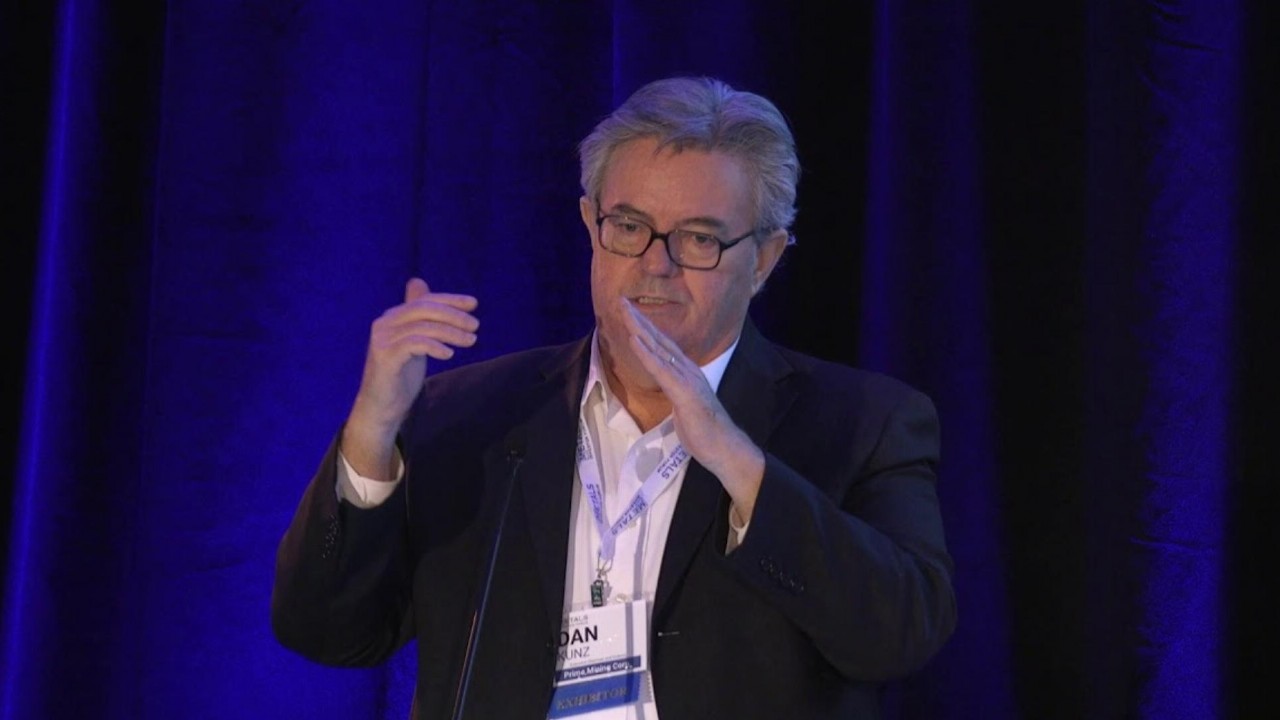 The company stated this project has an existing multi-million-ounce gold and silver resource, and the expansion program is now covering 70,000 metres.

Results from 20 drill holes into the Tahonitas area, a known gold-silver deposit, were tested. The holes showed varying results from average to high grade for both gold and silver mineralization.

“Today’s results further support the significance of the Z-T Structure at the western end of Los Reyes, from Mariposa to Tahonitas, which is now delineated over a strike length of three kilometres, a vertical extent of 200 to 300 metres and average thickness of five to 30 metres,” CEO of Prime Mining, Daniel Kunz, said.

Prime Mining underlined the importance of its recent drilling at the western and eastern deposits as it continues to intersect more veins. The company believes there is further continuity of the veins at depth and along strike.

For the remaining steps of the program, Prime Mining stated it will continue to step-out along strike and at depth and will target under-drilled areas within the growing resource.

In other news, Prime Mining has renewed an arrangement with a financial advisory firm to assist the company in various strategic and capital markets initiatives.

The advisor will continue to work with the company for an additional two years. As a result, the advisor was given one million warrants with a three-year share exchange value of $3 million.