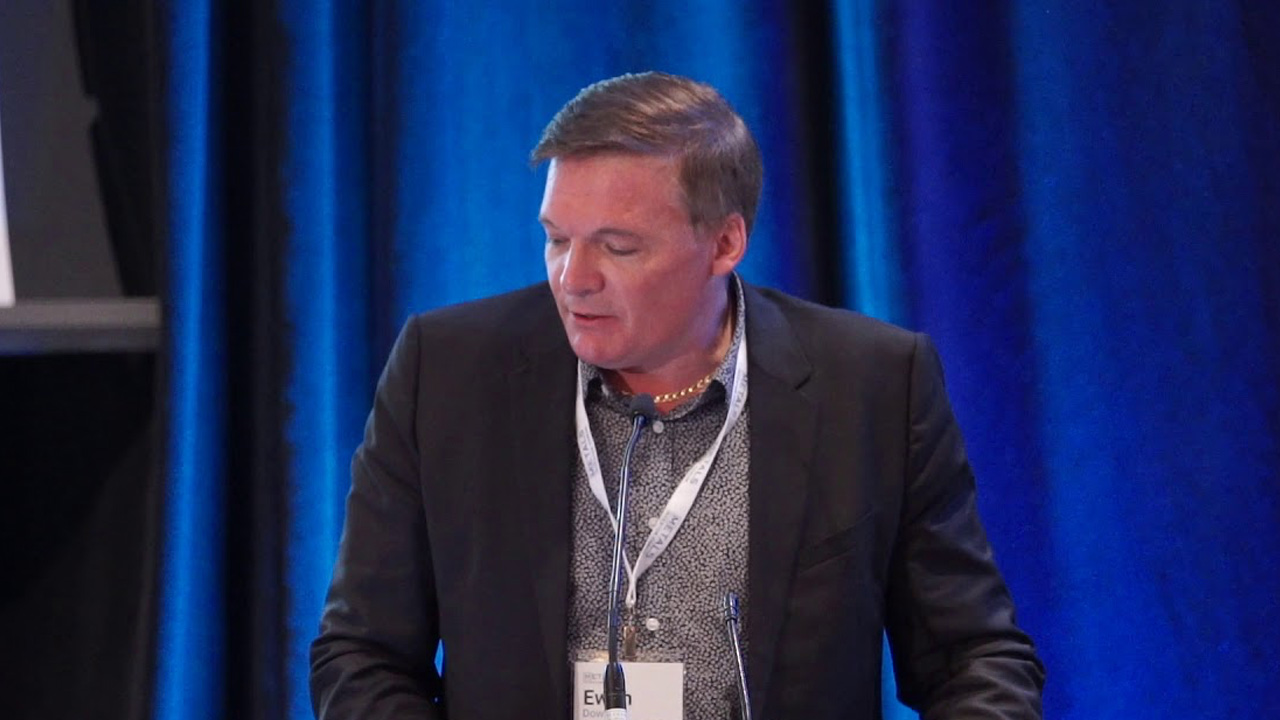 Premier Gold Mines (TSX:PG) has posted their results for the first quarter of 2020, reporting a net loss of C$11.9 million.

The intermediate miner’s production totalled 18,317 ounces, a 4 per cent increase year on year. Gold sales totalled 14,992 ounces, with the company retaining an unsold gold inventory of 4,900 ounces at the end of March.

The company’s increased first quarter production year on year was down to the El Nino underground mine, which came on stream in the fall of 2019.

Premier Gold’s revenue for the quarter totalled $22.7 million, which remains consistent with the company’s 2019 performance, which totalled $23.1 million. The revenue variance was put down to the average realised selling price increasing $200 per ounce despite the company’s net sales dropping 2,500 ounces.

The company put its loss down to lower sales volumes from mining activities, and increased unit costs alongside a big exploration and pre-development spend incurred in the quarter.

Premier’s bank balance also remains healthy, with $66.4 million in cash and equivalents on the books at March 31.

Ewan Downie, President and CEO of Premier Gold, said the companies El Nino mine produced strong cash flow during the first quarter of 2020, and should do so for the remainder of the year.

“When Mercedes ramps up following the Mexican Government imposed care and maintenance, we will implement further initiatives to reduce costs, improve grade and maximise the profitability of the operation.

“Permitting initiatives at the McCoy-Cove and Hardrock Projects and planning of further mine development projects at South Arturo continue to provide Premier with a peer best organic growth platform,” he said.