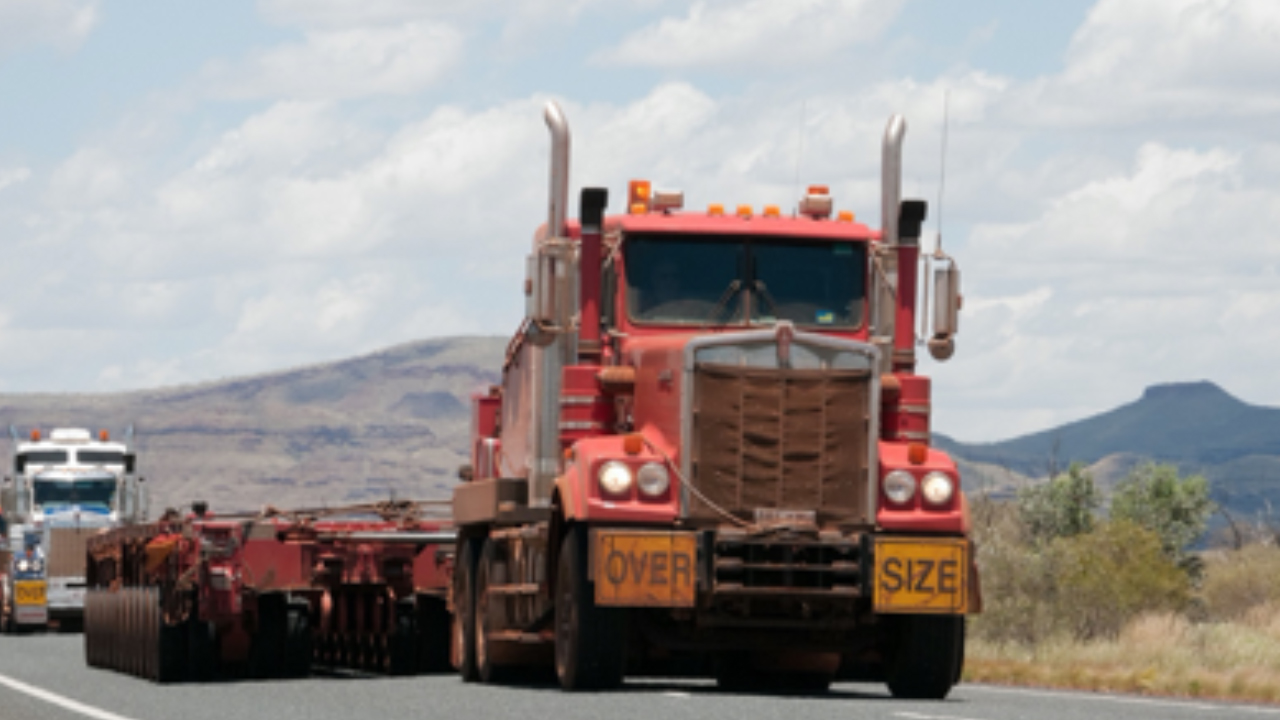 Expressing confidence in the project’s gold resource, he said: “We are already fully confident about the outcome of Egina mechanical sorting test work which demonstrated excellent recoveries into very small concentrates,”

“Our Beaton’s Creek test work is more investigative in nature owing to the finer gold grain size, so to achieve such levels of upgrade in first phase testing is remarkable,”

“Test work is being developed and supervised by Novo staff specialising in mining engineering, metallurgical processing, and importantly, our geology team,”

“This means those people engaged in exploration are fully aware of the profound impact that mechanical sorting potentially imparts on the economic viability of our prospects.”

He also said this form of testing would become part of Novo Resources’ future exploration and economic modelling for its other projects when heading to the production phase.

However this will only start once their economic viability and technical feasibility can be proven.

“This is particularly true given our natural advantage of being able to source abundant bulk sample material from outcropping deposits within our projects,” Humphryson said.

Both companies also believe they can further optimise the sorting conditions and parameters of the mechanical sorting process, making it more efficient.

In particular, the nugget-like gold found in Beaton’s Creek is of a finer grain – generally under 1mm – than gold found in Novo Resources’ Egina and Karratha projects.

An analysis of a 2.8 tonne split of crushed and screened bulk sample material calculated a head grade of 5.72 grams per tonne of gold.

Beaton’s Creek is one of Novo Resources paleoplacer gold projects in the Pilbara region of Western Australia.

Novo Resources shares were down 1.20 per cent and traded at C$3.30 per share.