PolyMet Mining elects Hilmar Rode to board amid permit doubt 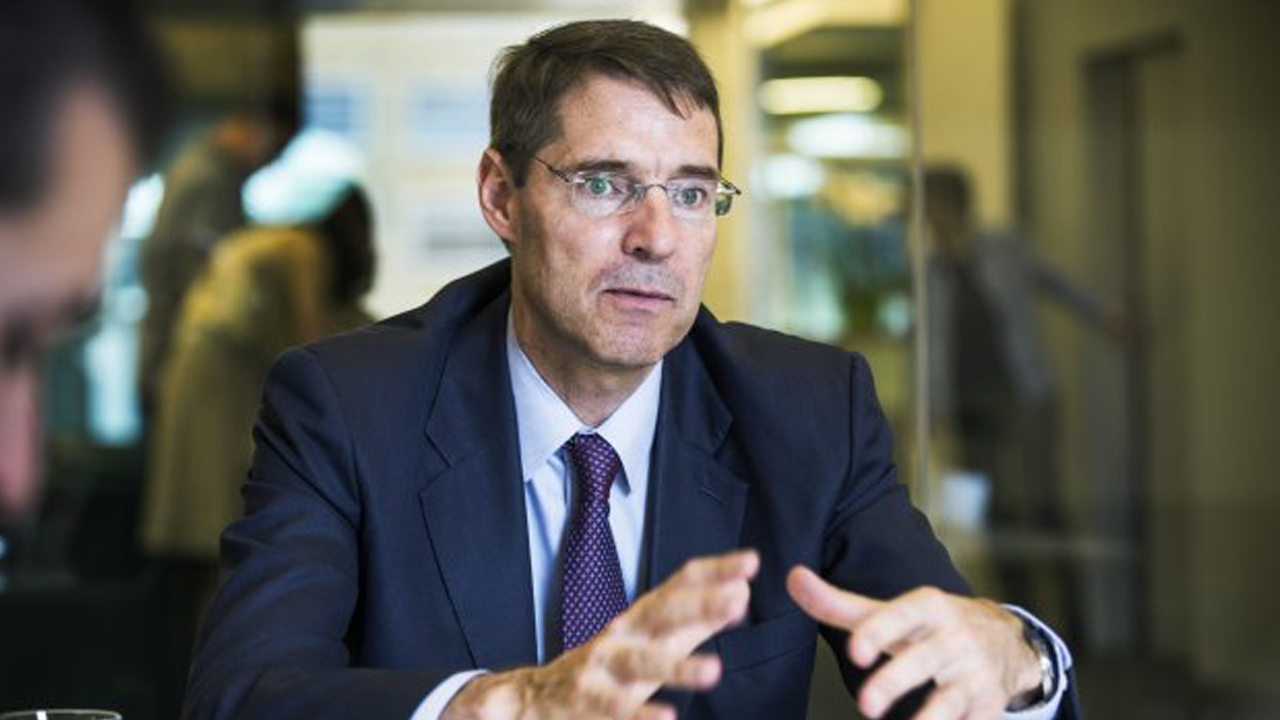 PolyMet Mining (TSX:POM) has appointed Hilmar Rode to its board of directors as the company continues to battle over its NorthMet mining permits.

Rode has 30 years of experience in global mining, chemicals and industrial gases.

He is part of Glenccore PLC, which owns PolyMet mining. He will replace Peter Freyberg on PolyMet’s board, thereby maintaining Glencore’s three seats.

In addition, Rode received a certificate in the Advanced Management Program at Harvard Business School.

Ian Forrest, PolyMet Chairman, is excited for the new addition to the board.

“We are delighted to have the depth of experience, broad industry view and intellect Hilmar will bring to the board.

“It will be of tremendous benefit as we continue to progress the NorthMet project through financing, construction and operations,” he said.

Rode originally began his career in process development and research engineering before joining Anglo American. While there, he worked in a variety of increasing leadership roles in the company’s diamond, base metals and paper divisions.

In 2007, he joined Glencore as CEO of its Bolivian zinc division.

After a two-year stint with BHP as president of Minera Escondida in Chile, and a three-year stint as CEO of Nyrstar, he returned to Glencore to take up his current position.

As Rode takes up his role, PolyMet is still engaged in a long-running battle over its NorthMet mining permits.

Based near Hoyt Lakes, the deposit could become Minnesota’s first copper, nickel, and precious metal mine if it successfully receives the permits.

On February 11, the company filed a petition to overturn the Court of Appeals’ decision in January.

As a result, PolyMet’s permits were referred back to the Department of Natural Resources for a contested case hearing.

John Cherry, PolyMet President and CEO, stated that the company is respectfully asking the Supreme Court to right what it believes is a wrong.

“The court of appeals effectively opened the door to an unpredictable loop of review and additional litigation for Minnesota permittees with its interpretation of the statute.

“The court’s ruling increases uncertainty and permitting time not only for mining projects but also for many other projects in the state that require DNR or MPCA permits,” he said.

The company stated it’s determined and confident that progress will be made with the NorthMet deposit, creating nearly 1,000 jobs in the process.

As yet, no further updates have been given regarding the petition.