Pieridae Energy (TSX:PEA) falls victim to its own price hedging

Pieridae Energy (PEA) thrived earlier this year despite the COVID-19 pandemic, but has now fallen victim to its own preservation tactics.

For the third quarter of 2020, the Calgary-based company saw a 315 per cent increase in revenue, from C$13 million in the same period last year to a total of $54.5 million this year.

While a substantial improvement year-over-year, the figure signals a decline as far as year-to-date performance is concerned: total revenue for the first quarter of 2020 came to $74 million while the company generated $68.6 million in the second.

A similar pattern has emerged when it comes to net operating income, which improved from a loss of $2.7 million in the third quarter of 2019 to a loss of just $646,000 this year.

Again, this represents a significant drop compared to earlier this year, where Pieridae saw a positive net operating income of $19.2 million and $19.3 million in the first and second quarters, respectively.

The company had previously implemented a "robust" hedging program in an effort to protect against fluctuating commodity prices, which it says has proven successful in previous quarters a providing a degree of price certainty and revenue stability - particularly during the COVID-19 pandemic.

However, that decision has now turned against Pieridae, preventing the company from taking advantage of now increasing natural gas prices.

Compounding this factor was the completion of previously planned maintenance activities, which had been delayed earlier in the year due to the onset of the pandemic.

"This work is necessary to ensure we continue to operate safely and reliably for the winter season," said Alfred Sorensen, CEO of Pieridae Energy.

"Resulting lower volumes did impact our bottom line, but we will never compromise the safety of our employees," he added.

Since the end of the third quarter, production volumes have continued to recover from the interruptions, with October's production averaging roughly 44,100 barrels of oil per day - a 13 per cent improvement from September. 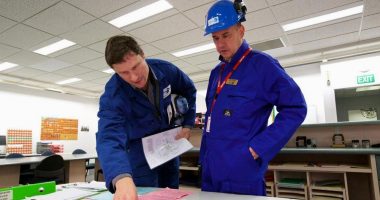 " Methanex (TSX:MX) turns off the lights at the Titan facility in Trinidad

Following a decision to restructure its operations in Trinidad, Methanex (MX) says activities at its Titan methanol facility will be suspended indefinitely.

Freehold Royalties (FRU) has completed its purchase of diversified oil and gas royalty assets in the United States for US$58 million (C$73.55 million).

After recently securing regulatory approval, Cenovus Energy (CVE) has completed its buyout of Husky Energy in a deal worth roughly C$3.8 billion. 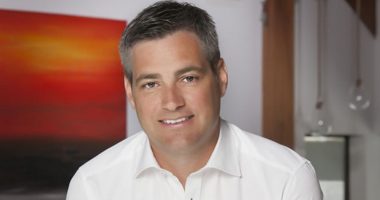