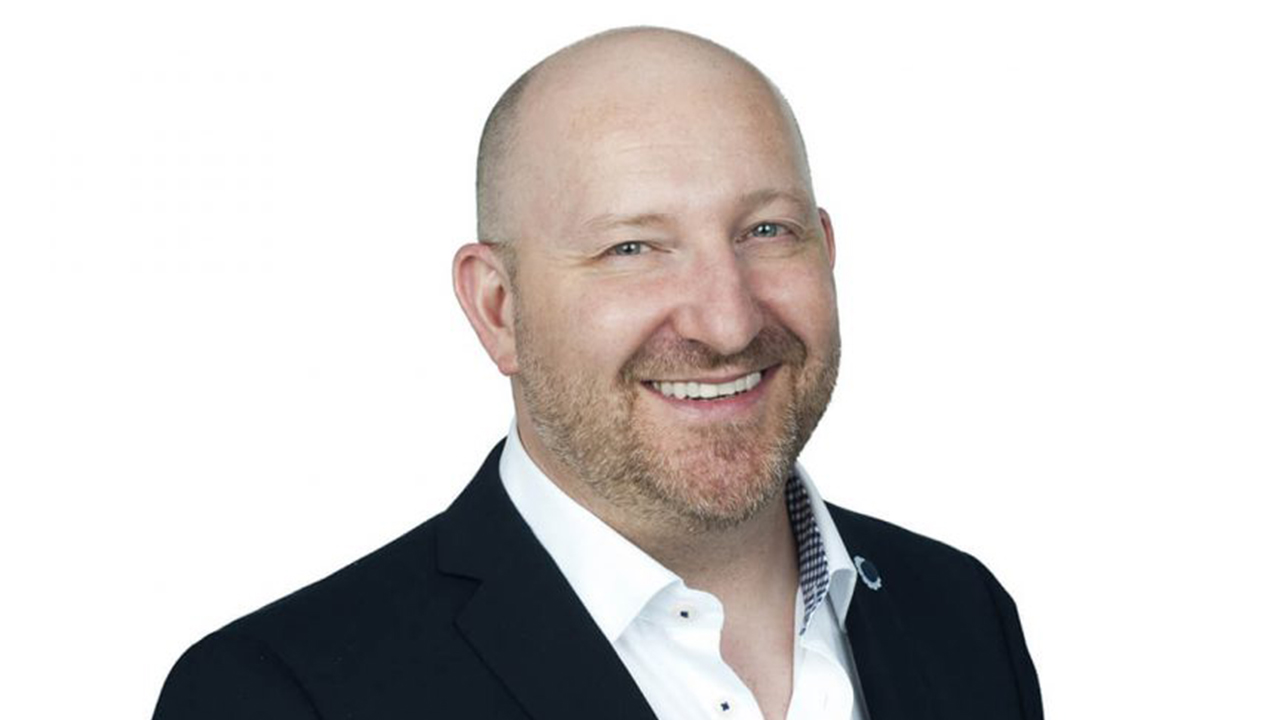 Headquartered in Toronto, the company is focused on the ethical and sustainable processing and supply of medicinal-grade cannabis oil extracts and related products.

Its primary subsidiary, PharmaCielo Colombia Holdings SAS, operates a nursery and propagation centre in Colombia, a region in which Henning has previous experience.

Over the course of his 30-year career, Henning has served in a number of different industries, including pharmaceuticals, fashion retail and manufacturing. He has held a range of executive roles in these sectors, such as Senior Vice President of South America at Bayer Material Science.

David Attard, CEO of PharmaCielo, said that with the company’s robust 2020 agenda, a need was identified for a proven leader with deep experience in Latin America and Europe.

“Henning is a known quantity, having made several key contributions to the company’s development as a member of the board of directors and as an individual I have heavily relied on since becoming CEO.

“I have been consistently impressed by his strategic contributions, influenced by extensive Latin American operational experience in the health care sector and product manufacturing and I know he will help us ensure that we are on track to deliver results this year, while preparing for further growth in 2021 and beyond,” he added.

In his role as President, Henning will oversee day-to-day operations and project development. As part of this, he will be tasked with ensuring the company’s processing and extraction capabilities come online efficiently, as well as assisting with sales and product strategy.

Henning said that he is grateful for the opportunity to join PharmaCielo’s team.

“Our tremendous agricultural cost advantage, coupled with our extraction and processing capabilities, position us as the ideal long-term supplier to the industry,” he added.

Pursuant to his appointment, Henning has been granted 1,500,000 stock options, each exercisable for one common share at a price of C$1.02. 500,000 of these options will vest immediately, with the remaining 1,000,000 vesting subject to the achievement of certain company milestones.