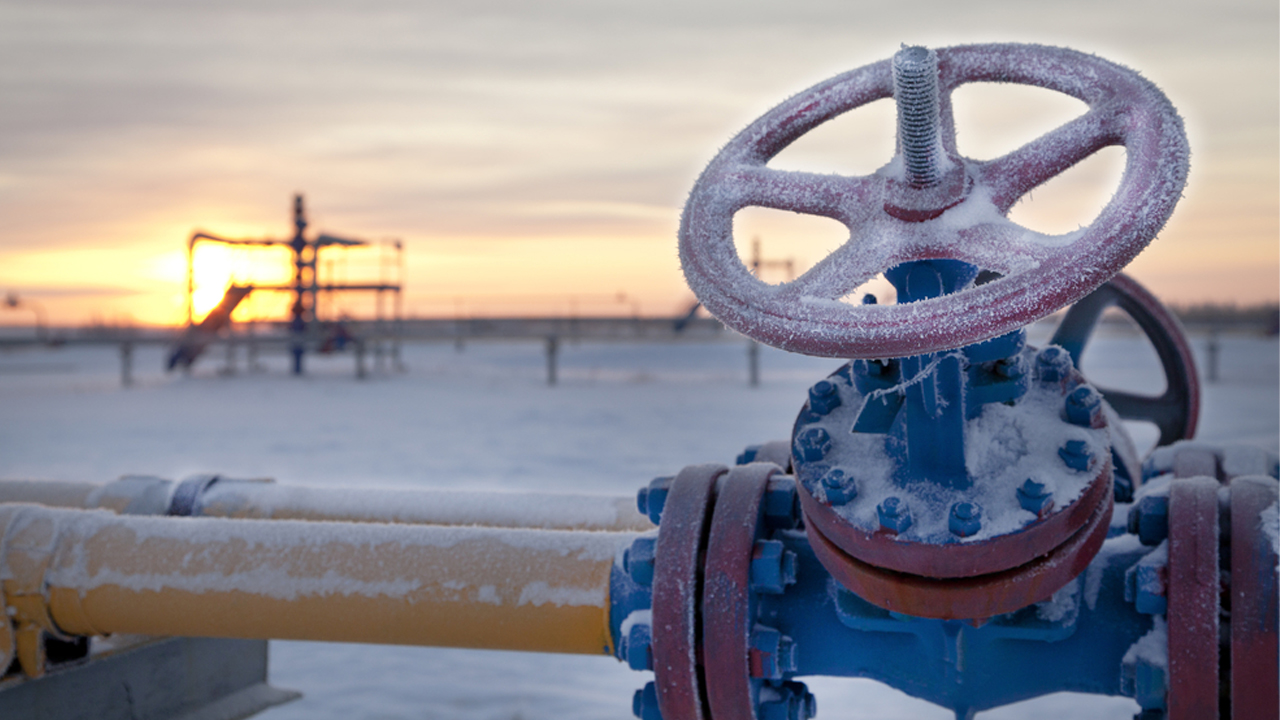 The planned sale of Petrus Resources’ (TSX:PRQ) oil and natural gas assets has fallen through after the purchaser withdrew their offer.

Petrus was expecting to receive C$1.8 million from the disposition but the purchasing body has since decided to not pursue the deal. As a result, the company is also releasing $90,000 back to the purchaser, which was being held while the sale was being arranged.

The sale regarded a number of oil and natural gas assets in the Foothills area of Alberta.

This about-turn is not surprising given the current instability affecting the oil and gas industry at large.

The adverse effects of the ongoing COVID-19 pandemic have been further compounded by a recent oil price crash. The trade war between OPEC and Russia has driven common oil price benchmarks, the Brent Crude and the West Texas Intermediate, to historic lows.

Due to this environment, a number of companies are aggressively cutting expenditures and rolling back production until the price improves.

Likewise, Petrus Resources is actively assessing its future capital plan. Unlike numerous larger oil and gas producers, Petrus forecasts its production and budget on a quarterly basis, rather than annually. As a result, the company does not have to heavily re-assess a 12-month guidance.

Although no specific cuts have been announced yet, the company is expecting to reduce its planned drill programs, while the market remains in its current state.

Petrus had already drilled and completed two oil wells this quarter. However, the two new wells are currently producing at minimum levels and the company has not planned any further wells moving forward. 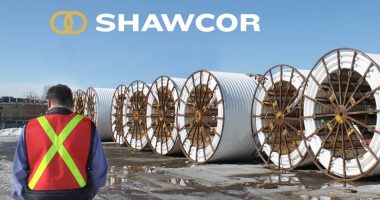 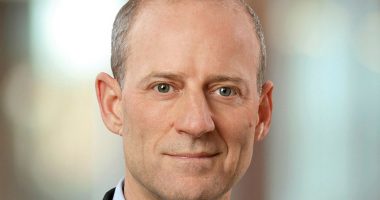 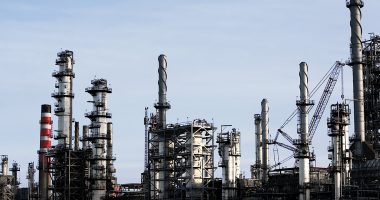