The energy sector shed 0.88 per cent, while the materials sector lost 1.53 per cent, both in reaction to continued U.S. dollar strength and skepticism about looser Chinese COVID measures following protests leading to increased consumer and industrial imports.

Oil has hovered between US$80 to just over US$90 since July, laying in wait for the full effect of E.U. sanctions on Russian crude. Supply tightness is also being propped up by astronomical freight prices, with certain supertankers commanding almost US$100,000 per day.

The index also expressed unease at Canadian consumer prices rising 0.7 per cent in October, 0.1 per cent lower than the consensus forecast. Gas prices were largely responsible for the move, gaining 9.2 per cent over the past month, with abating grocery prices helping to offset the result.

Investors are focused on Friday’s report on producer price data for signs of how to modify their positions on December 7th’s interest rate decision. Considering strong jobs and consumer spending numbers, as well as lingering supply chain issues, the Bank of Canada will likely have to surpass its current 3.75-per-cent benchmark lending rate to rid excess inflation from the broader economy.

A similar sentiment is prevailing down south, where hawkish comments from St. Louis Fed President James Bullard, and San Francisco Fed President, Mary Daly, have sent the U.S. market into the red.

In an environment of strong employment and rapidly rising retail sales, Bullard sees the potential for rates to reach 5-7 per cent before conclusive evidence of easing prices presents itself.

U.S. energy and materials stocks, particularly copper, also took a dive on concerns of decreasing demand and the poor odds for a soft landing has given heightened geopolitical tensions.

Global markets remain vulnerable as they weigh future expectations against the effects of the Russia-Ukraine war, which resulted in a missile attack reaching Poland on Tuesday, China’s zero-COVID policy, the implications of U.S. midterms, as well as an attack on an Israeli oil tanker off the Oman coast earlier today.

JPMorgan Chase sees the U.S. entering a mild recession next year, while Desjardins Capital Markets predicts that Canada will follow with an average 1.3-per-cent contraction in the first half of 2023.

In other market news, as economic conditions worsen, the need for active management to soften the downturn often leads to new partnerships among established players. Such is the case with BMO and Cathie Wood’s ARK Investment Management, whose trio of innovation-focused ETFs began trading today on the TSX.

Another effect of a slowing economy, the washing out of poor businesses, found its latest exemplar in FTX, the second-biggest cryptocurrency exchange in the world. The firm recently became insolvent after allegedly using customer funds to trade and invest without their consent.

Losses are reported to be between US$8 and US$10 billion, with FTX’s former CEO, Sam Bankman-Fried, at the mercy of regulators as bankruptcy proceedings and mounting lawsuits take their course.

The U.S. market closed down by 0.61 per cent, with more investors opting for the sidelines in anticipation of additional pain to come.

The TSX also closed in the red, falling 0.37 per cent, reflecting Canada’s higher exposure to recessionary forces given its overconcentration in energy, materials and financial firms.

Given the macro outlook, investors with long-term time horizons are positioned to capitalize on underpriced opportunities as risk-off sentiment drags down healthy, cash-flowing firms. In contrast, shorter-term investors may benefit from doubling down on fixed-income holdings, with broad-market yields soaring past 3.5 per cent.

With the global market turning increasingly pessimistic, our investor community has been considering strategic allocations to strong brands, which are more likely to retain customer loyalty in a downturn, as well as to high-potential mineral explorers fit to take advantage of a higher-for-longer inflationary scenario:

Pacific Ridge Exploration (PEX) has discovered copper-gold mineralization from the first six drill holes on its Kliyul Project in B.C.

Else Nutrition (BABY) has expanded its presence in the Chinese market with the launch of its second online store on JD.com. 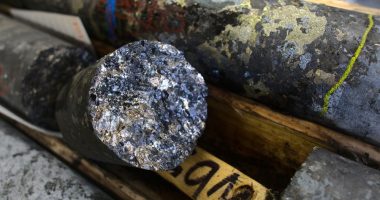 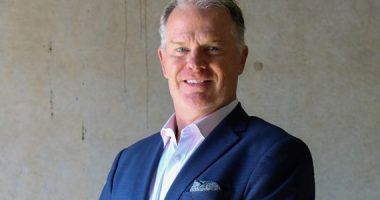 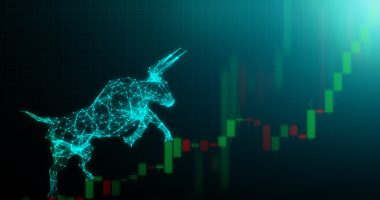 " The stock market falls as oil, gold all fall