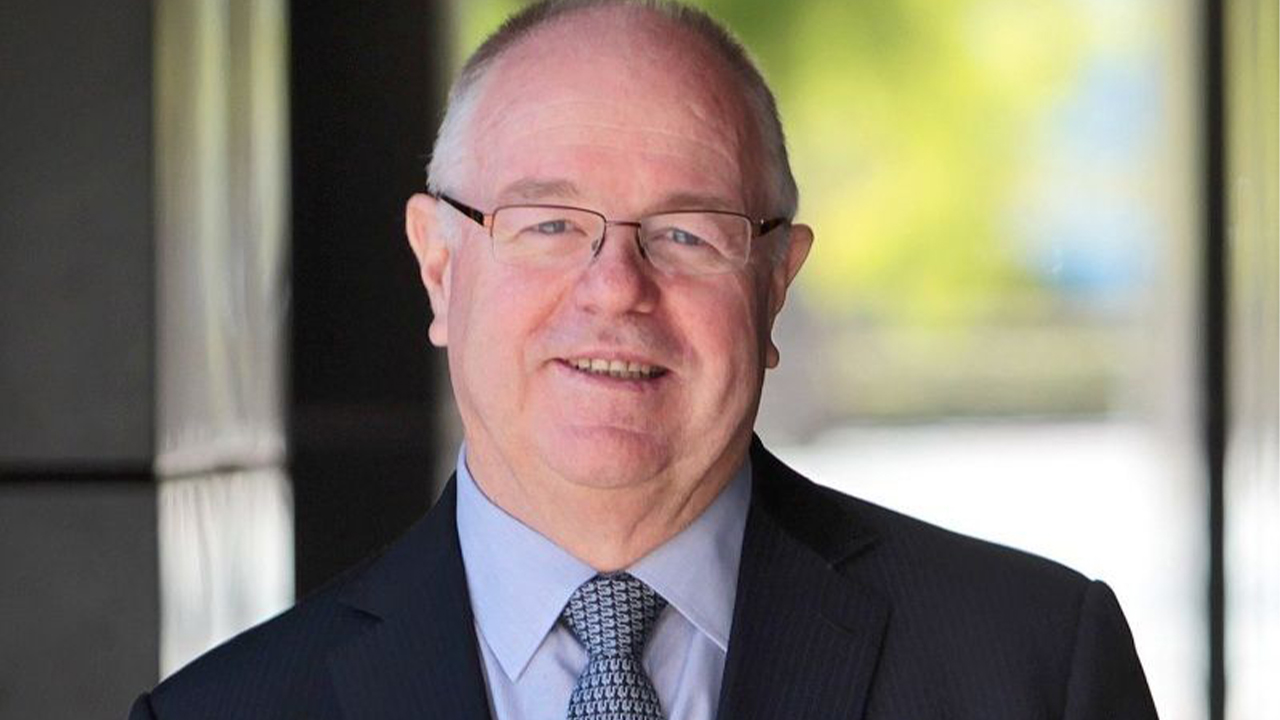 Perseus Mining (TSX:PRU) have updated their life of mine plan for their Edikan Gold Mine in Ghana, West Africa.

The new estimate for total gold contained in the mine is 95 per cent high than previous estimates, with a lower cost per ounce.

In February of this year, the company updated its indicated Mineral Resource at the site.

At the time, the CEO of Perseus Jeff Quartermaine said the following.

“Perseus has identified that as the slightly higher gold price of US$1,300 per ounce and lower cost base than previously assumed, two of its open pits, namely the AFG and Fetish pits can be significantly increased in size and provide the cash margin consistent with our overall strategy of cash generation.”

An improved mapping of mineralisation coupled with changing market conditions have made it economically viable for Perseus to extract more from the Ghana mine than previously thought.

The lowered cost of production is down to the company’s revised mining strategy, implemented in January 2019.

The company has moved to a single mining contractor, mining at a reduced rate of total material movement.

This means that costs, recoveries and mill throughput rates have all dropped.

The historically strong gold price has meant revenue however has large stayed where it was.

The current net forecast for the mine shows an after-tax cash flow of approximately C$503 million.

The company has also added the Esuajah South deposit to the Life of Mine plan for the first time.

The underground mine will now proceed, after a feasibility study was conducted on the site.

The risks associated with mining the underground deposit have also been reduced, thanks in large part to higher than anticipated gold prices.