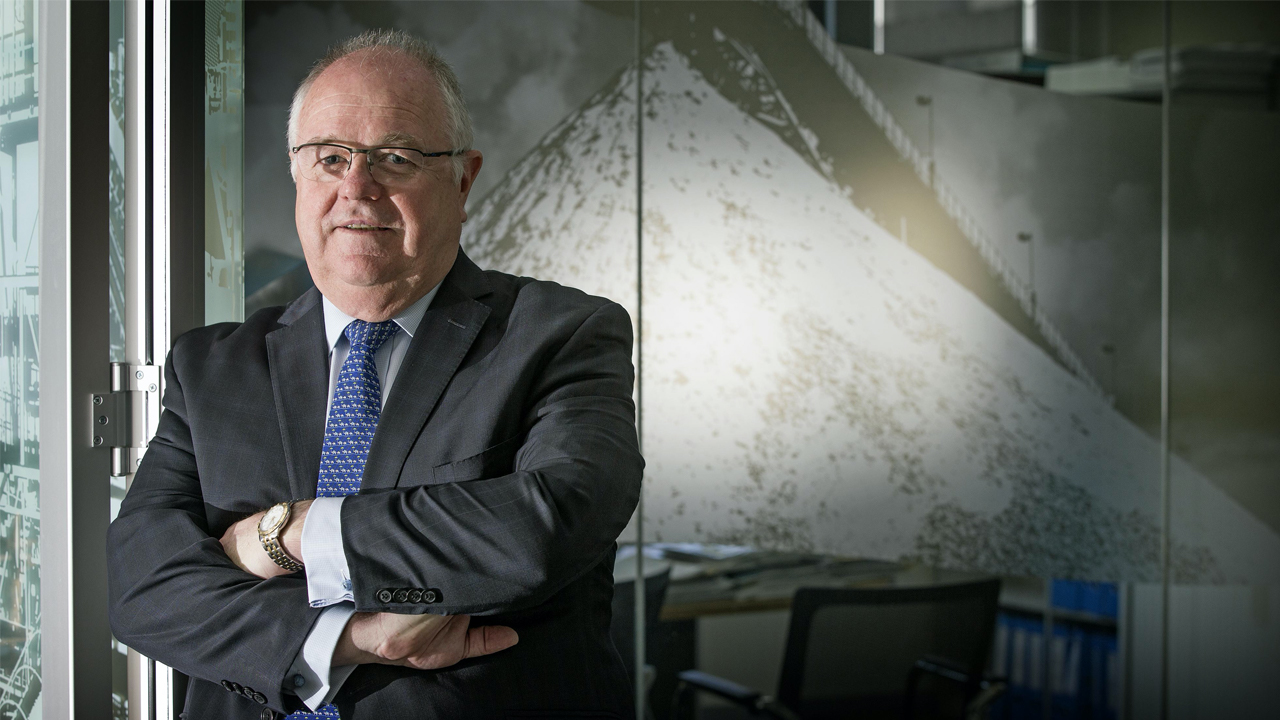 Perseus Mining (TSX:PRU) hasn’t yet been materially affected by COVID-19 but is still preparing its West African mining operations as case number rise.

The company was quick to point out that no confirmed cases of COVID-19 have been reported either of its Africa-based mining operations.

Perseus is developing the Yaouré mine, also in West Africa. The company claims that neither gold production nor development schedules have been impacted thus far.

However, if the situation worsens, the company hopes to draw on its experience during the Ebola outbreak in West Africa in 2014.

The company stated that senior management, which were integral during the previous crisis, are reimplementing support and management systems developed at the time.

However, COVID-19’s rapid infection rate and the pressure it places on healthcare systems could cause national governments to take drastic actions if case numbers continue to worsen.

Earlier today, South Africa went into lockdown as COVID-19 cases surpassed one thousand. This has caused a number of mining operations to slow or halt.

CEO and Managing Director of Perseus Mining, Jeff Quartermaine, believes the company’s focus should be on safety during the crisis.

“As many have already stated, the coronavirus pandemic that has spread around the world in recent times presents enormous challenges for everyone.

“Perseus is certainly not exempt from this and with employees located in Australia and in two countries in Africa we are keenly aware of our responsibilities to all our stakeholders in this difficult time,” he said. 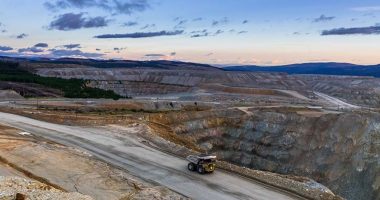 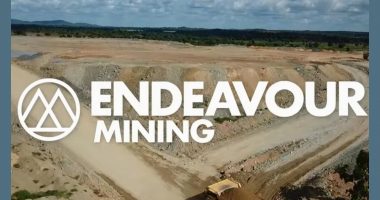 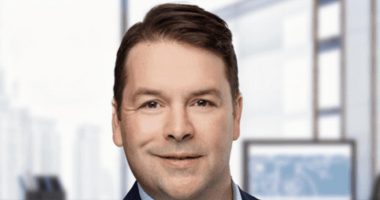