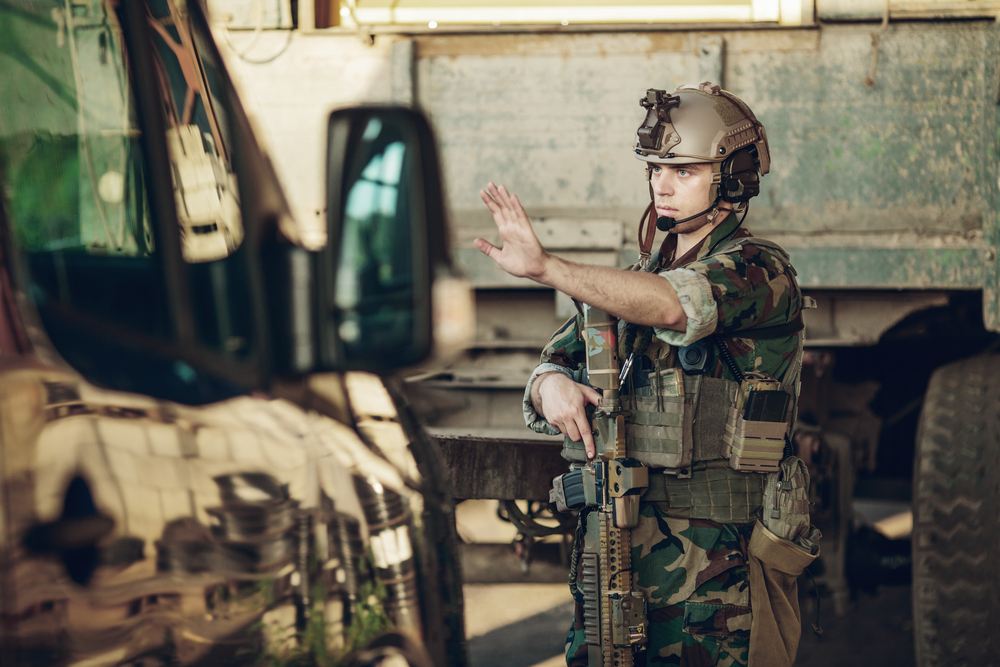 Patriot One Technologies (PAT) has been awarded a contract with the Canadian Royal Navy valued at C$780,000.

Innovation Solutions Canada organised the arrangement between Patriot one and The Canadian Department for National Defence.

Patriot One will provide PATSCAN Multi-Sensor Covert Threat Detection Platform to the Navy. The platform is an AI-based system which takes radar, video, magnetic and chemical samples from the environment to detect concealed weapons or threats in a given environment.

The company hopes that these “softer” less direct forms of concealed-threat detection will replace the more traditional security checks, such as walk-through metal detectors, and physical pat downs, which are currently used to keep facilities safe.

The Canadian Royal Navy is looking to roll out this system in its ports around the world to guard against terrorist attacks or active-shooter scenarios.

Patriot One Technologies (PAT) is up 7.46 per cent, with shares currently trading for C$1.44 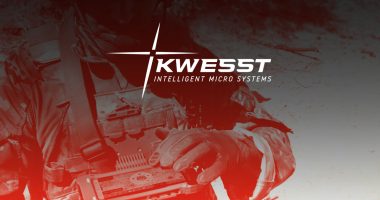 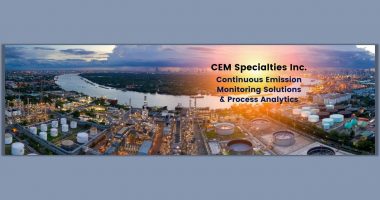 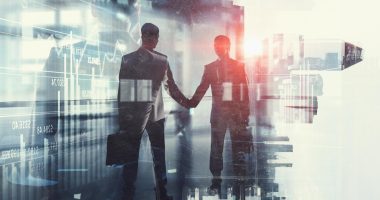 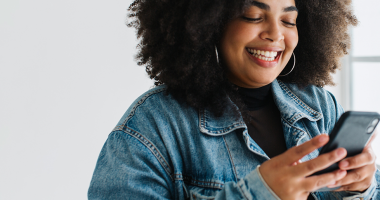