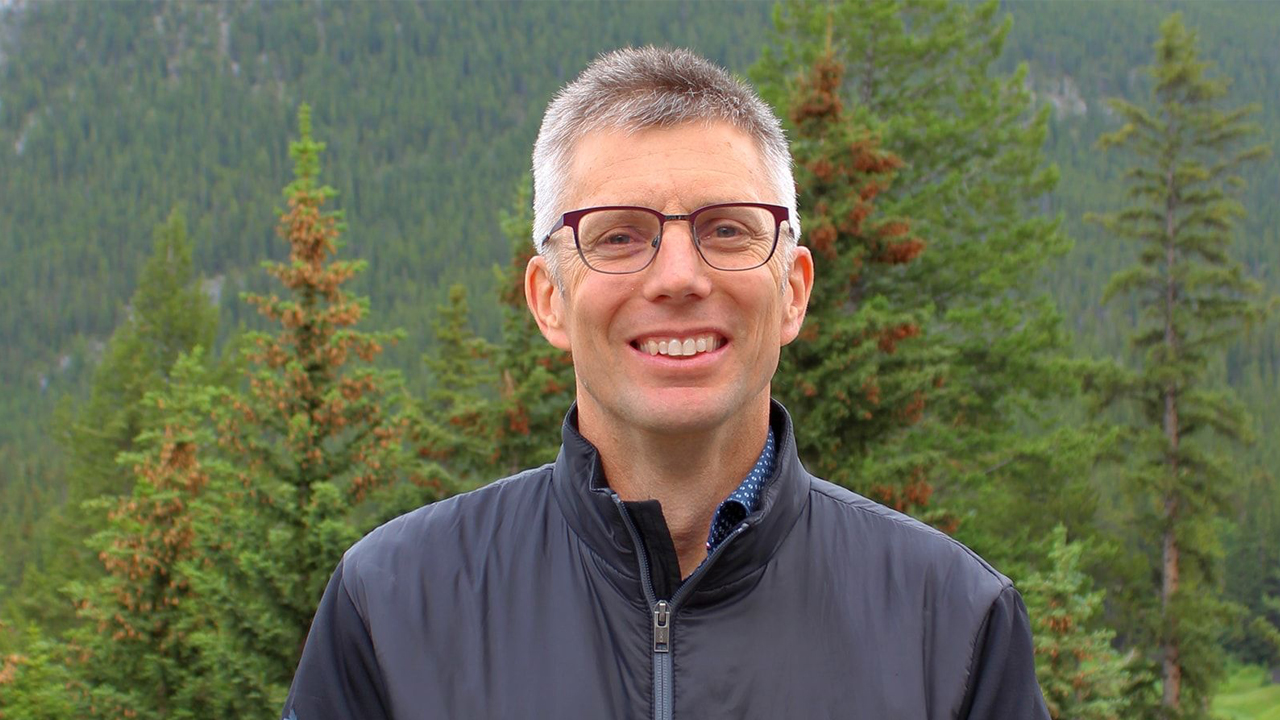 Parkland Fuel Corporation (TSX:PKI) has announced a reduction to its 2020 capital budget of 52.17 per cent.

The Calgary-based company supplies fuel and petroleum products to retail, commercial and wholesale customers across Canada, the US, the Caribbean and South America.

On March 5, 2020, Parkland Fuel published its initial financial guidance for the year, which totalled C$575 million.

At the time, the budget was said to support the company’s three to five per cent organic growth target. This, in turn, included a focus on network development, expanding digital capabilities, enhancing supply and logistics capabilities, and investing in the company’s low carbon advantage.

Now, however, Parkland Fuel has been forced to rethink its expenses. The budget has subsequently been cut by $300 million to just $275 million.

The reduction comes as the COVID-19 outbreak shows no signs of slowing down, prolonging rampant uncertainty and market volatility. Parkland Fuel said the cuts are in line with the company’s priority to maintain financial flexibility and balance sheet strength.

Bob Espey, President and CEO of Parkland Fuel said that the company is responding quickly to the viral pandemic.

“The agility of our business model is evident by being able to quickly taper our 2020 capital expenditure program and reduce costs to reflect the current business environment.

“We will maintain the operational flexibility to resume our growth initiatives when conditions improve,” he added.

Parkland Fuel was quick to point out that the expenses cut from the budget will be brought back into play when the current economic environment becomes more stable.

Budget cuts aside, the company already has a strong financial position. As of December 31, 2019, Parkland Fuel had liquidity of almost $1 billion. This is comprised of approximately $250 million in cash and $750 million from its credit facility.

In support of the expenditure cuts, the company also announced that Espey would be taking a salary reduction of 35 per cent. Senior management, including the Board of Directors, will also be subject to a 25 per cent reduction of their various salaries and retainers.

Parkland Fuel has received designation as an essential service. With the majority of its facilities still operational and a strong financial backing, the company looks to be in a resilient position to weather the COVID-19 storm.

“Underpinned by our integrated and resilient business model, diverse geographic platform, and extensive product offering, we have a strong track record of growth and expect that to continue once conditions improve,” Espey said.