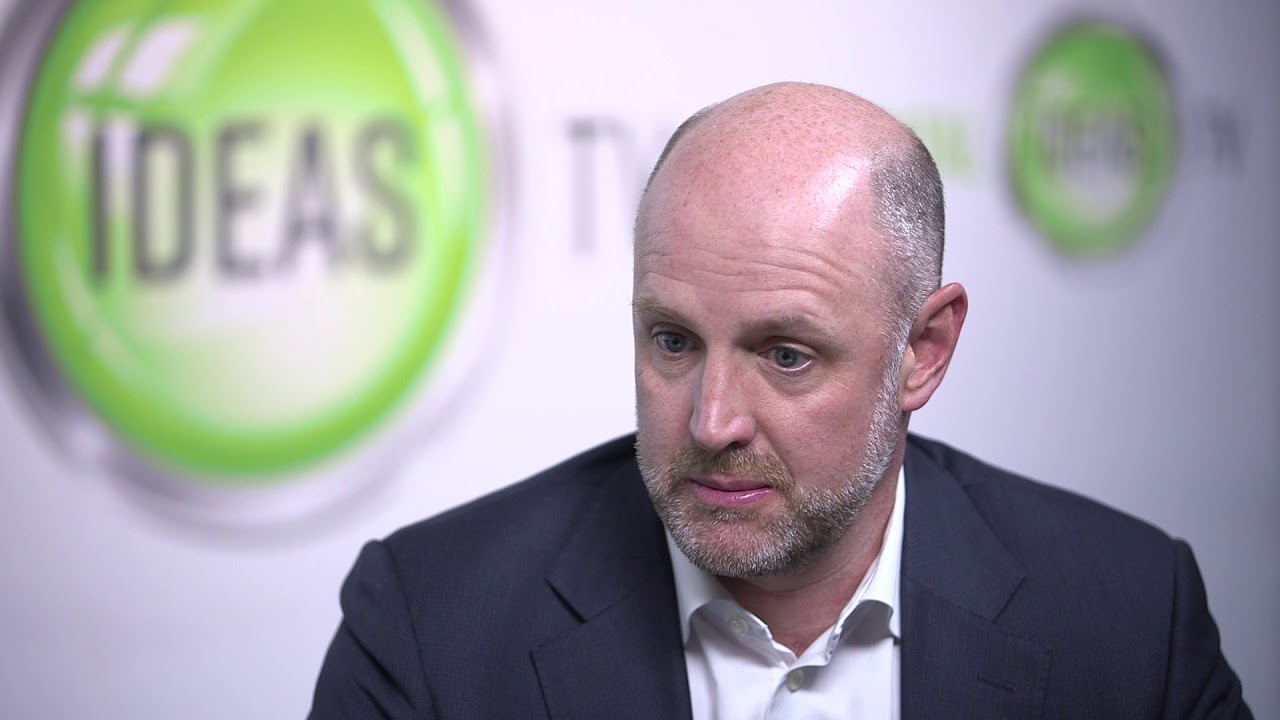 Park Lawn Corporation (TSX:PLC) has announced that Andrew Clark will be stepping down from his role as Chairman and CEO.

While no reason has been given for Mr. Clark’s resignation, the announcement did make mention of new “career challenges.”

Paul Smith, a company director of three years, has taken over as Chairman.

However, Mr. Clark will remain as CEO and work closely with the Board until a successor is appointed.

“I am grateful to have led a team that transformed PLC from a small business with six cemeteries into one of the largest and most well-respected operators in our industry,” said Mr. Clark.

“I remain confident in PLC’s future, believe that new leadership will benefit PLC through its next growth phase, and look forward to participating in its continued success as a shareholder.”

The Board of Park Lawn has enlisted Egon Zehndler, a global search firm, to identify an appropriate CEO replacement.

The company outlined its keen interest in maintaining its current growth trajectory and achieving a smooth leadership transition.

“Andrew has been instrumental in putting together a deep and talented management team and taking PLC from a market cap of C$30 million to almost C$900 million in under seven years,” said new Chairman, Paul Smith.

“Andrew will work closely with PLC’s team to ensure a smooth transition that will continue our strategic course.”

In his time at the helm, Mr. Clark achieved an aggregate shareholder return of 337 per cent.

Park Lawn also reaffirmed its goal of achieving Adjusted EBIDTA of C$100 million by the end of 2022.